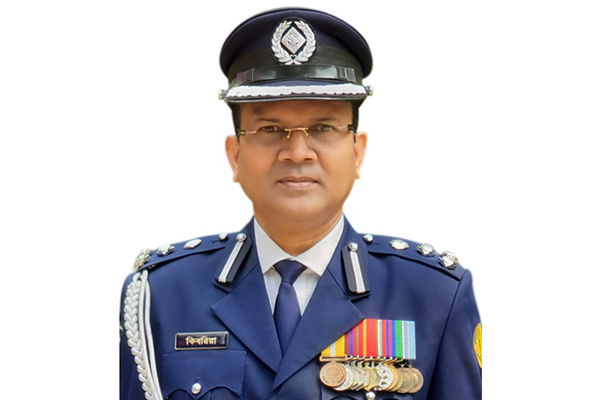 Nineteen high officials of police including the Commissioner of Sylhet Metropolitan Police (SMP) have been transferred, according to in a notification issued by the Home Ministry on Thursday.

Golam Kibria, the commissioner of SMP, has been transferred to Special Protection Battalion (SPBn) as Deputy Inspector General (DIG) of Police.

At the same time, Md Nisharul Islam, who was the DIG of SPBn, has been appointed as the new commissioner of SMP.

The decision comes weeks after the death of Rayhan Hossain, who was beaten to death allegedly in police custody at the Bandar Bazar police outpost and gang-rape of a woman on the hostel premises of Murari Chand (MC) College in Sylhet.