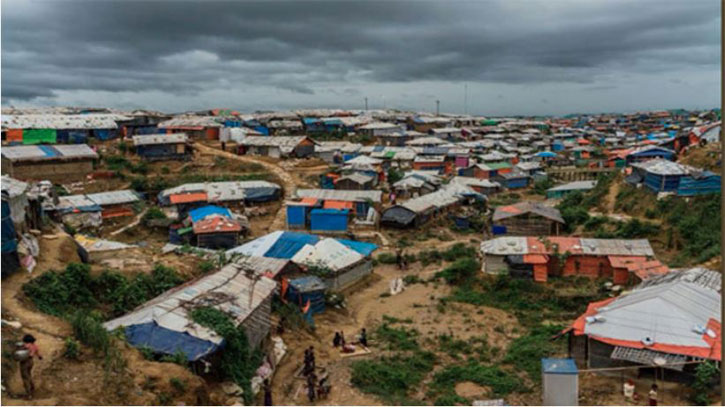 The United Kingdom (UK) has announced a new funding for a huge number of Rohingya refugees who fled to Bangladesh after avoiding persecution in Myanmar.

In addition to this, the country will provide a total of Tk 403 crore to help Bangladesh deal with coronavirus and natural disasters.

UK’s Foreign Secretary Dominic Raab came up with the support in an announcement.

British High Commission in Dhaka confirmed the information in a press release issued on Thursday (October 22).

This announcement comes as the UK co-hosts a major international summit on the Rohingya crisis, along with the US, EU and UNHCR, to bring together the international community to raise much-needed funds for the humanitarian response, the embassy said.

UK’s Foreign Secretary urged the global community not to “turn away from Rohingya’s suffering”, according to the release.