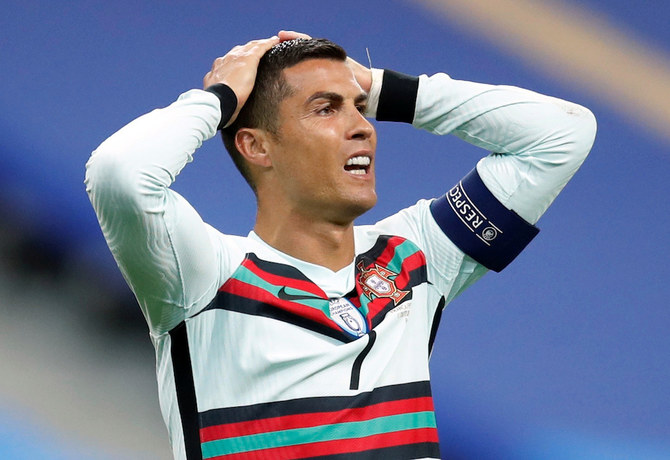 Cristiano Ronaldo has tested COVID-19 positive for the second time on Thursday. As a result, he is all set to miss Juventus’ UEFA Champions League clash against Barcelona next week.

The five times Ballon D’Or winner had earlier tested positive on October 13 while he was on international duty with the Portugal in the UEFA Nations League.
The 35-year-old forward was asymptomatic. But he has been in self-quarantine since then and had skipped Portugal’s match against Sweden.

As a result of contracting the coronavirus, Ronaldo has already missed two games for Juventus’. And now, apart from the UEFA Champions League encounter against Barcelona, he will also miss this weekend’s Serie A game against Hellas Verona, reported AS.

Meanwhile, it was reported earlier by Calciomercato that Juventus had informed UPAP – the authorised UEFA body in charge of certifying players to play European games under its mandate – that Ronaldo was fit to feature against the Catalan club.

The former Real Madrid player was seen in a good health in a video he posted on his social media platforms on Wednesday. He sported a shaved head while working out in isolation.

“Success in life is not measured by what you achieve, but by the obstacles you overcome,” the social media post said.

Ronaldo, who is the all-time highest goal scorer in the Champions League, was in action for the last time in Portugal’s Nations League stalemate against France.
Ronaldo’s employers Juventus, on the other hand, was expecting their main player to be back into the folds when they take on Barcelona. The Bianconeri won their this season’s Champions League opener 2-0 at Dynamo Kyiv on Tuesday, thanks to new-signing Alvaro Morata’s double strike, The Statesman.

2020-10-24
Mr. Admin
Previous: Raihan’s death ‘in police custody’: Another cop held
Next: COVID-19 during Festivities: Social Etiquettes are a must!