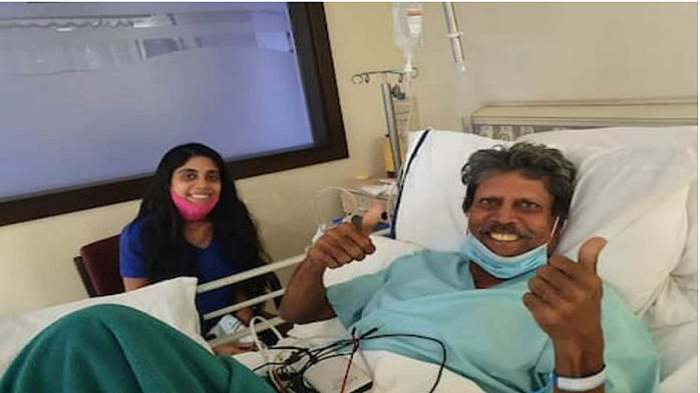 The Fortis Escorts Heart Institute, where he had been admitted, said in a statement, “He’s doing fine and can resume his regular daily activity soon. He’ll be under regular follow-up consultation with Dr Atul Mathur.”

Dr Mathur, director of the cardiology department at the hospital, conducted the procedure – an emergency coronary angioplasty, to open blocked arteries and restore normal blood flow to the heart – on Dev after he had been admitted and evaluated.

An outswing bowler of great accuracy and skill, Dev broke Richard Hadlee’s record for most Test wickets (431) in 1994, and his mark of 434 stood until 2000, when Courtney Walsh went past it.

Monaco come back to stun PSG after Mbappe double