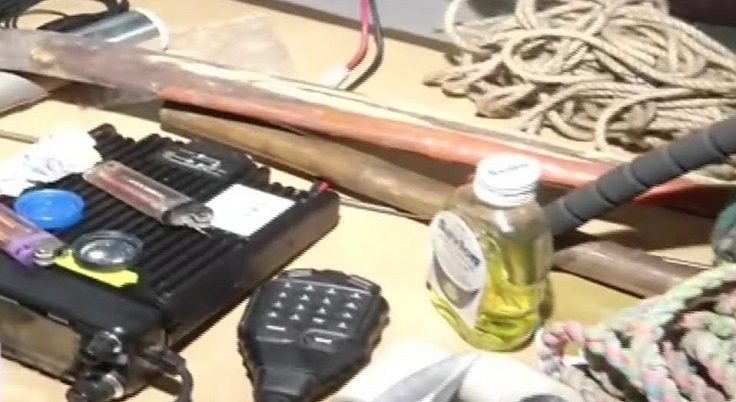 The members of the elite force also recovered different torture equipment, a firearm, a large amount of electronic device including walkie-talkie sets and huge stock of foreign wine.
Sources said the members of RAB cordoned off the residence and carried out marathon operation at the house at around 12:30pm, after the accused had been located.

Erfan was arrested during the raid along with his bodyguard Md Zahid. A mobile court led by RAB Executive Magistrate Sarwar Alam sentenced the two to a year’s imprisonment for possession of the alcohol and firearms.