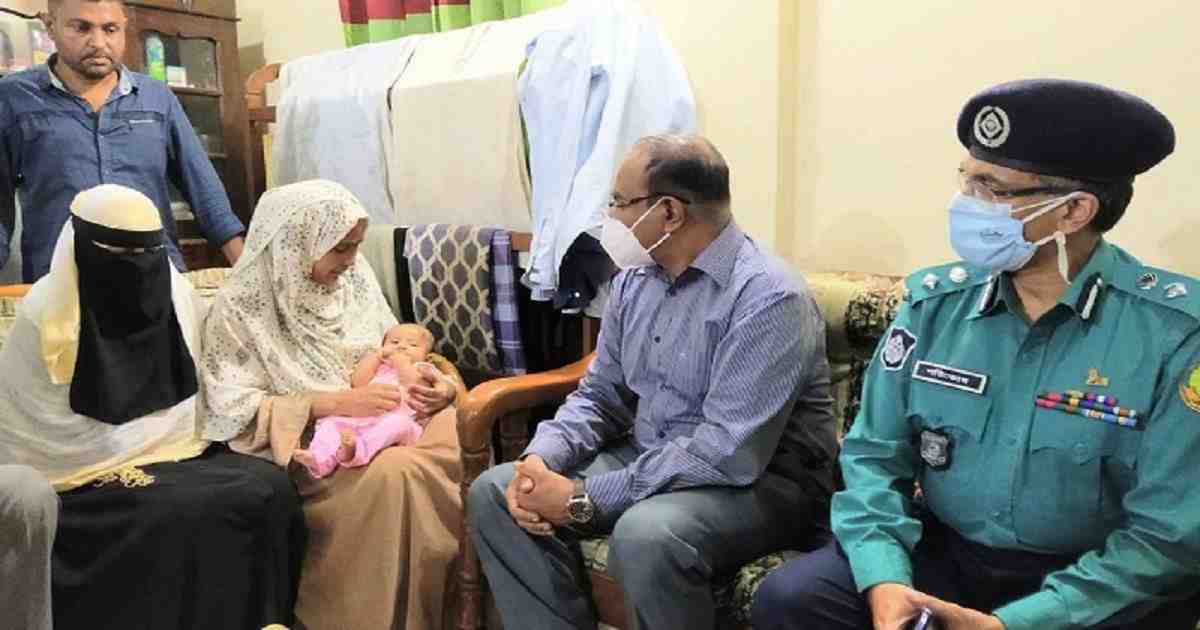 Newly-appointed Sylhet Metropolitan Police (SMP) Commissioner Nisharul Arif has said that everyone involved in the killing of Raihan Ahmed would be brought to justice.

“The incident is unwanted and some police officials were involved in it. I am ashamed of it. Those who committed the crime are criminals. They will be brought to book no matter which profession they belong to,” he said while visiting the house of Raihan on Tuesday night.

The law enforcement agencies are trying to arrest the criminals. Legal action will be taken against those who assisted Akbar to flee the country, he said.

Replying to a question about the role of police administration, the SMP Commissioner said: “I’ve joined today and I’ll verify it. Besides, there are some instructions from the higher authorities concerned and I believe in the plan, placement, and control policy. I believe it’ll be possible to bring everything under control.”

Referring to suspended SI Akbar, the commissioner said: “All units of the law enforcement agencies are working to arrest him.”

He also urged people to assist police in arresting Akbar.

Three policemen were withdrawn in this connection on the same day.

Besides, the SMP formed an investigation committee, headed by its Additional Deputy Commissioner Shahrier Al Mamun, to look into the death of Raihan.

After a primary investigation, they found some policemen guilty of foul play.

On October 22, former SMP Commissioner Golam Kibria was transferred over widespread criticism of the role of police after the death of Raihan.