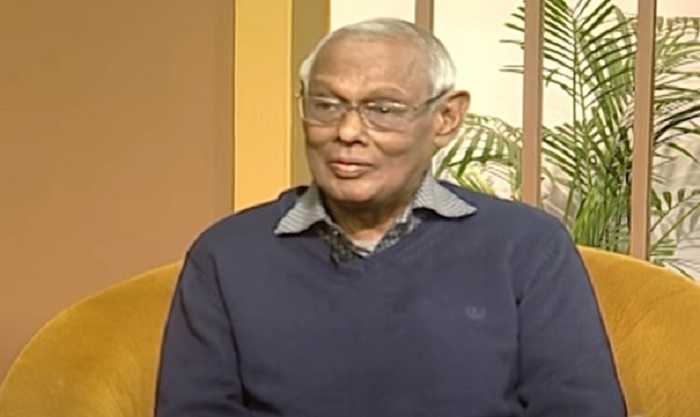 Communist leader and freedom fighter Haider Anwar Khan Juno passed away at a hospital in the capital on Wednesday noon. He was 76.

He breathed his last at Gonoshasthaya Nagar Hospital while undergoing treatment at 1:30 pm.
Anonna Laboni, daughter of the deceased, confirmed the matter to media.

Earlier on September 24, the younger brother of communist leader Haider Akbar Khan Rano was put on life support due to deterioration of his health condition.

Juno was suffering from pneumonia at the time of his heart failure and was admitted to Square Hospitals on Sept 15.

Juno, was born in 1944 in Kolkata. Their ancestral home is in Barashula village of Narail. His father Hatem Ali Khan was an engineer. His grandfather, Syed Nausher Ali, was an eminent politician.