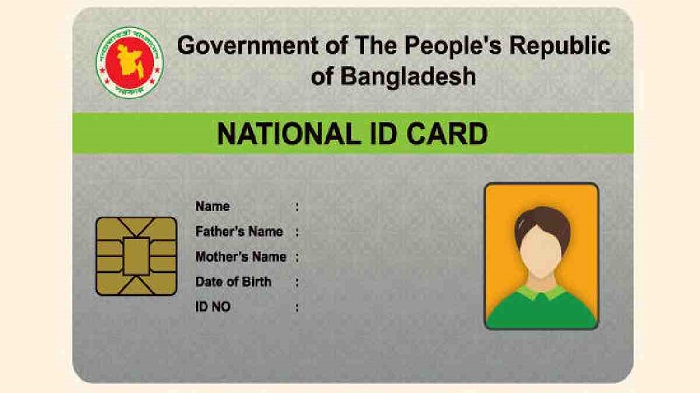 All Bangladeshi expatriates living abroad would eventually be able to cast their votes in general elections from overseas.

This is because the country’s independent Election Commission plans to issue National Identity (NID) cards to Bangladeshi expatriates in at least 40 countries in the next five years. To start with, the NID services will soon be rolled out in five-six countries — Malaysia, Saudi Arabia, the UAE, Kuwait and the UK, a top official said.

“We’ll go to the 40 largest host countries of expatriates in phases within the next five years. We’ll initially start the NID services in 5-6 countries,” Brig Gen Saidul Islam, the Director General of the EC’s National Identity Registration Wing, told UNB.

To apply for an NID card, expatriates would need to attach six documents with the application form — copies of passport and dual citizenship certificate or approval letter from the Bangladesh Home Ministry are the most important requirements.

Along with these, a copy of the passport of another Bangladeshi expatriate identifying the applicant as a Bangladeshi, the statement of a blood relation living in Bangladesh with name, mobile number and NID card copy, would be required.

Also needed are a declaration from the applicant that they are not registered in electoral rolls anywhere in Bangladesh, and a certificate from the local Bangladeshi mission.

During the pre-Covid period, the EC had started the online registration of Bangladeshi expatriates in four countries — Malaysia, Saudi Arabia, the UAE and the UK — after CEC KM Nurul Huda and Expatriates’ Welfare and Overseas Employment Minister Imran Ahmed jointly inaugurated the overseas voter registration programme in Malaysia last November.

A total of 738 expatriates from the four countries had also applied for NID cards before the Covid-19 pandemic. Of them, 530 online applications came from the UAE, 121 from the UK, 48 from Malaysia and 39 from Saudi Arabia.

The Commission sent the applications to the respective upazila or Ttana election offices to complete the verification process of the expatriates. But the EC could not send the technical teams to these four countries to collect biometrics of the applicants due to the pandemic.

Saidul Islam, however, said when the EC went to four countries to open online portals to render the NID services there, the expatriates had asked them to impose fees to maintain better services.

The plan for the introduction of the NID services in the 40 countries has also been incorporated in the Development Project Proforma of the Identification System for Enhancing Access to Services (IDEA)-II as the tenure of the ongoing IDEA project is going to end in December next, said, an EC official.