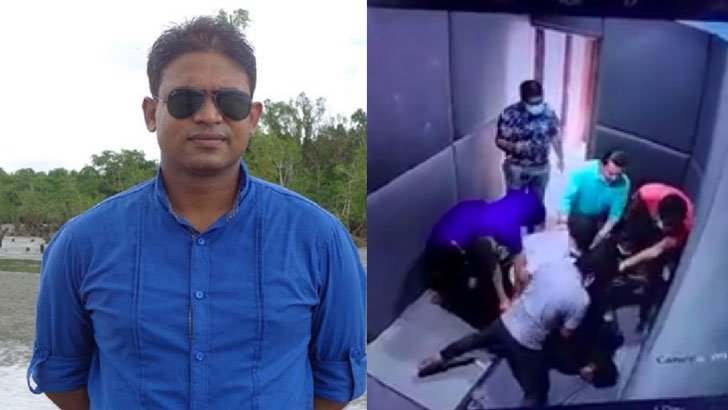 A case has been filed over the death of Senior Assistant Superintendent of Police (ASP) Anisul Karim Shipon at Mind Aid Hospital in the capital on Monday after he was allegedly assaulted by hospital staff.

The police have arrested ten employees of the hospital in connection with the incident.

Anisul Karim, had been suffering from mental complications over some family issues, said his brother Rezaul Karim.

Anisul’s sister took him to the private hospital ‘Mind Aid’ on Monday morning, but died before the admission procedure ended.

Family members of the deceased officer alleged that hospital staffers beat him to death.
CCTV footage showed that some hospital staff members physically assaulted Anisul after taking him inside a room.

Anisul had come out first in the police cadre of the 31st BCS exams, his colleagues said.