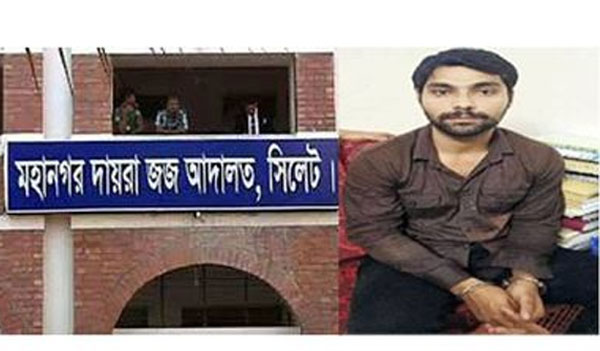 Sylhet lawyers again have set an example as no lawyers appeared for the accused suspended SI Akbar in court during the remand hearing.

Secretary General Advocate Fazlul Haque Suman of Sylhet district lawyers’ association said they did not participate in the legal proceedings on behalf of such a heinous criminal. The lawyers have decided to do so from their personal stand, Suman added.
A Sylhet court on Tuesday allowed the PBI to take sub-Inspector (SI) Akbar Hossain Bhuiyan in its custody for seven days for interrogation into the case filed for torturing Raihan Ahmed to death at Bandar Bazar police outpost in Sylhet on October 11.

Earlier September 28, Sylhet lawyers took the same stance during the remand hearing of three accused in the MC College gang-rape case after police produced them before the court.