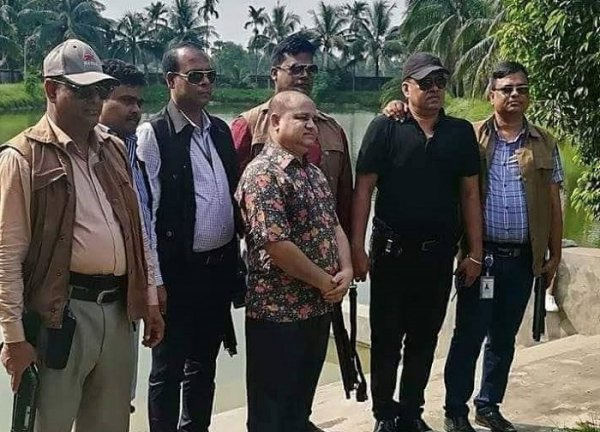 Judge Mohammad Nazrul Islam of Dhaka Special Judge Court-10 framed the charges in presence of the accused on Tuesday.
The court also set November 19 for recording deposition of witnesses in the case.