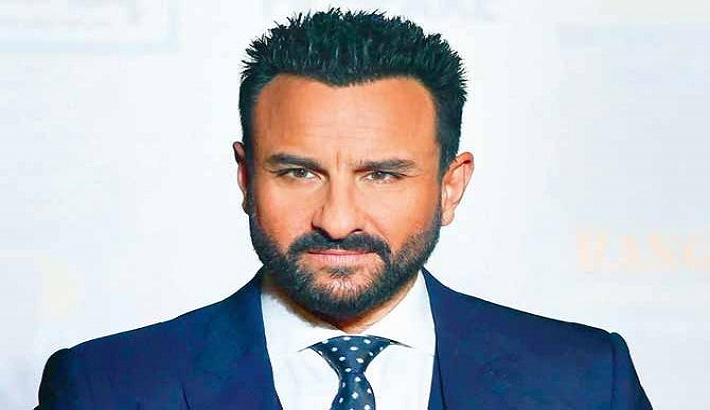 If the industry grapevine is to be believed, Bollywood actor Saif Ali Khan is making big bucks despite the post-pandemic scenario.

The actor, who finds himself in demand, was earlier charging about Rs 3 crore to Rs 4 crore as his acting fees.
He is said to have now almost tripled it to Rs 11 crore. But there is more to it, reports Mid-Day.

If the producer decides to directly release his film on a digital platform, then the nawab’s remuneration goes up further.

Now that’s a whopper for an actor whose last few theatrical releases, including Jawaani Jaaneman and Laal Kaptaan (2019) did not exactly set the box-office on fire.