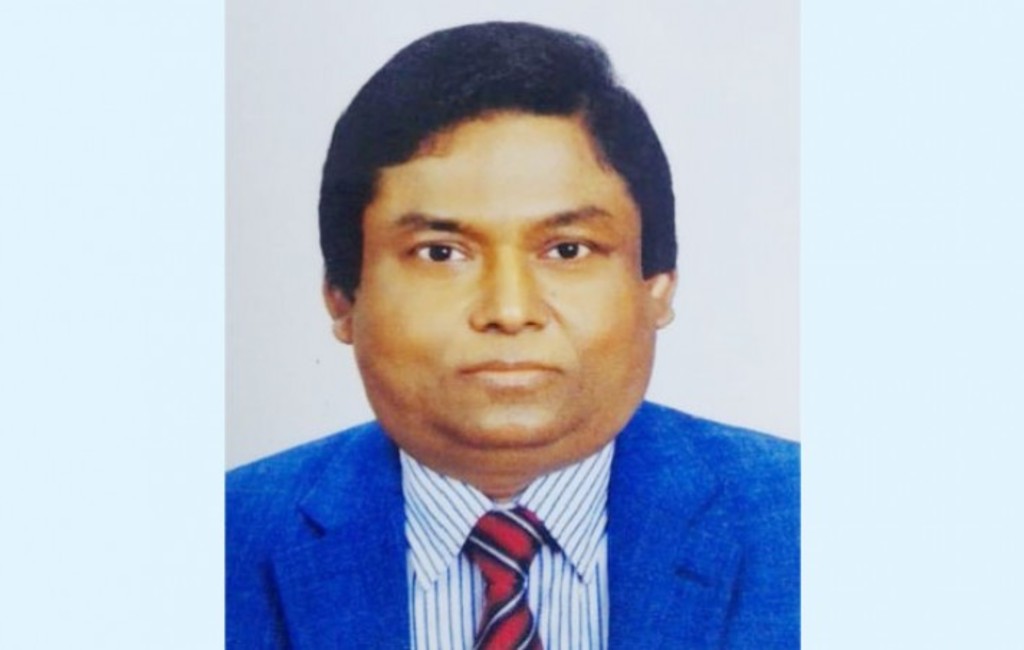 The Posts and Telecommunications Division on Tuesday sent Director General of the Directorate of Posts Sudhangshu Shekhar Bhadra on forced leave as primary investigation found evidence of corruption against him.

A notice was issued in this regard on Tuesday which will be effective from Wednesday and will remain in force until further notice.
According to the notice, several allegations have been brought against Sudhangshu and evidence of corruption was found against him.

The authorities concerned have decided to send him on forced leave.