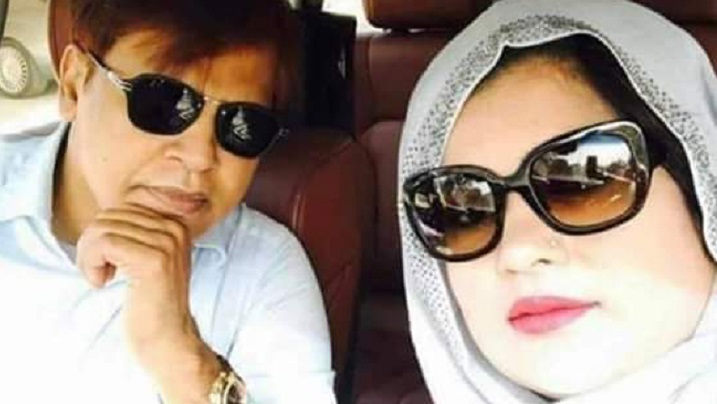 The case was filed with the ACC’s integrated district office, Dhaka-1, on Tuesday, said Pranab Kumar Bhattacharya, the spokesman for the anti-graft body.
Earlier, the anti-graft body approved the case in a meeting held at it head office.

According to investigation, Tk148 crore has been embezzled by the MP couple through Jesmin’s bank account.