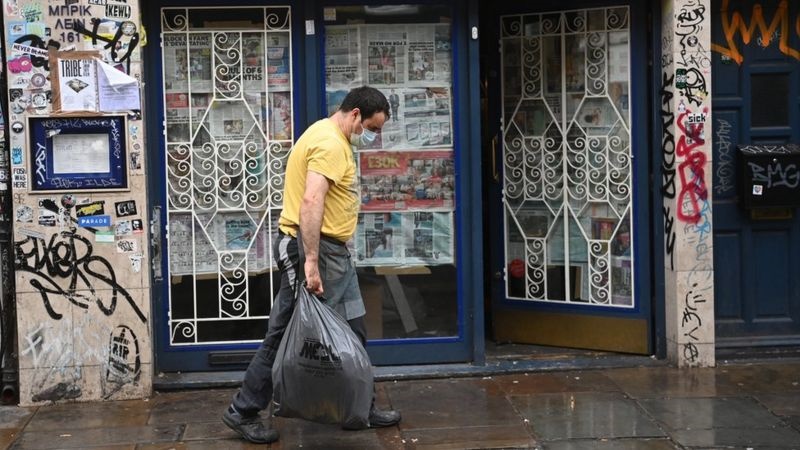 The UK’s unemployment rate rose to 4.8% in the three months to September, up from 4.5%, as coronavirus continued to hit the jobs market.

Redundancies rose to a record high of 314,000 in the same period, the Office for National Statistics (ONS) said.
Firms made more workers redundant in anticipation of the end of the furlough scheme, which was originally supposed to finish at the end of October.

It has now been extended until the end of March, BBC reported.

Analysts said the extension had come “too late in the day” to save some jobs and further big rises in unemployment were likely in the coming months.

2020-11-10
Mr. Admin
Previous: Without a vaccine Coronavirus can have disastrous consequences
Next: PM says Covid-19 a wake-up call for constructive multilateralism