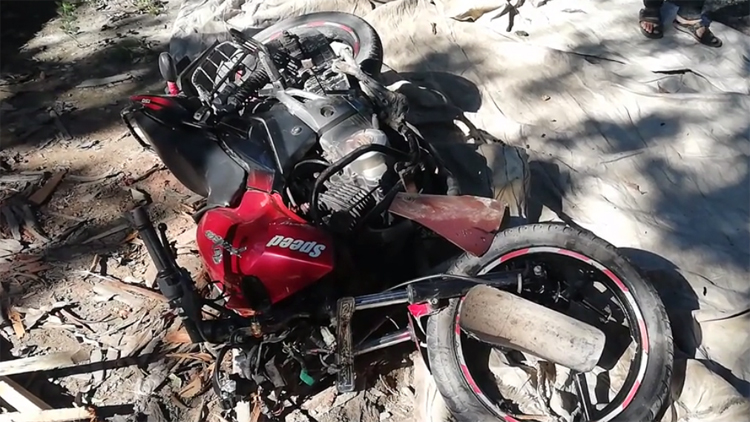 Three motorcyclists, including a teenager girl, were killed after a truck rammed their vehicle at Banshpara in Nagarpur upazila of Tangail on Wednesday morning.

The deceased were Shubho Ahmmed Sunny, 18, son of Bareque, hailing from Banalia village in Delduar upazila, his friend Bappy, 22, from Karatia Bypass area and Mamata Hia, 18, daughter of Abdul Manna, fromg Kakmari area in Tangail’s Sadar upazila.
Alam Chand, officer-in-charge (OC) of Nagarpur police station, said an Aricha-bound bus from Nagpur hit the motorcycle at Daspara around 6:30 am, leaving all three on the motorbike dead on the spot.

On information, police recovered the bodies and seized the truck.

2020-11-11
Mr. Admin
Previous: McDonald’s to introduce plant-based burgers and fast food
Next: Preferential tariffs for Bangladesh, others to continue: UK