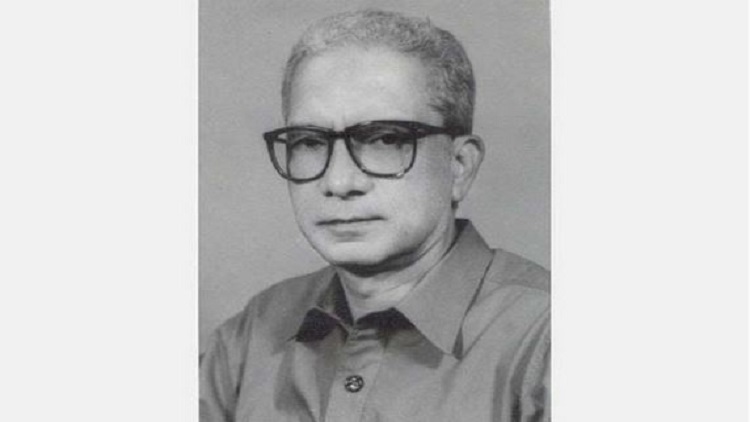 Bangladesh Bank’s former governor Shegufta Bakht Chaudhuri passed away on Wednesday. He was 86.

He breathed his last on 11 am on Wednesday while undergoing treatment at capital’s United Hospital, said a release of Bangladesh Bank.
During the tenure of 1987-92, Shegufta played role as fourth governor of central bank. Later he was Industries and Commerce adviser to the first caretaker government of Bangladesh in 1996.

In post liberation period, former ERD secretary Shegufta was chief controller at Bangladesh Export Import Buro. Before taking office of Bangladesh Bank governor, he was chairman at National Board of Revenue. He left behind wife and a daughter.

Shegufta had post graduation degree in economics from an USA university with graduation in same major from Dhaka University.