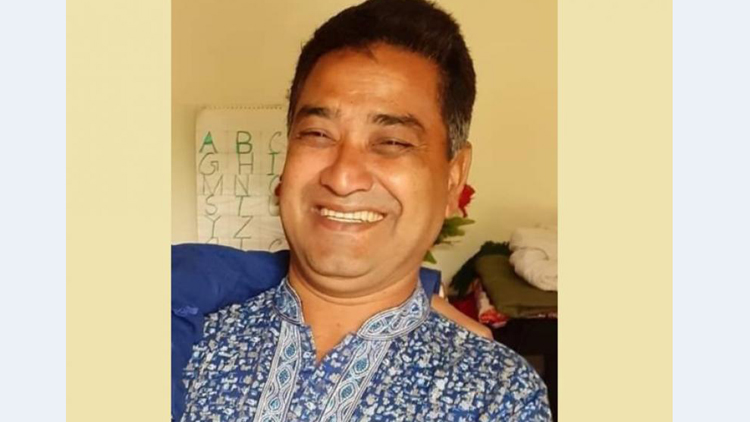 A local Jubo League activist was hacked to death by unidentified miscreants in Sadar Dakshin upazila of Cumilla on Wednesday morning.

The deceased was identified as Zillur Rahman, 48, son of Mokhlesur Rahman Chowdhury, hailing from the area.
Confirming the news, Kamal Krishna Dhar, officer-in-charge (OC) of Sadar Dakshin Model Police Station, said a group of 10-15 assaults on motorcycles attacked Zillur Rahman and hacked him indiscriminately in front of Dhanpur Fonka brick field at 7:15 am, leaving him critically injured.

Later, he died after his wife rescued him and brought him to Comilla Medical College Hospital, he said.

A process is underway to file a case in this connection, he added.