Preferential tariffs for Bangladesh, others to continue: UK 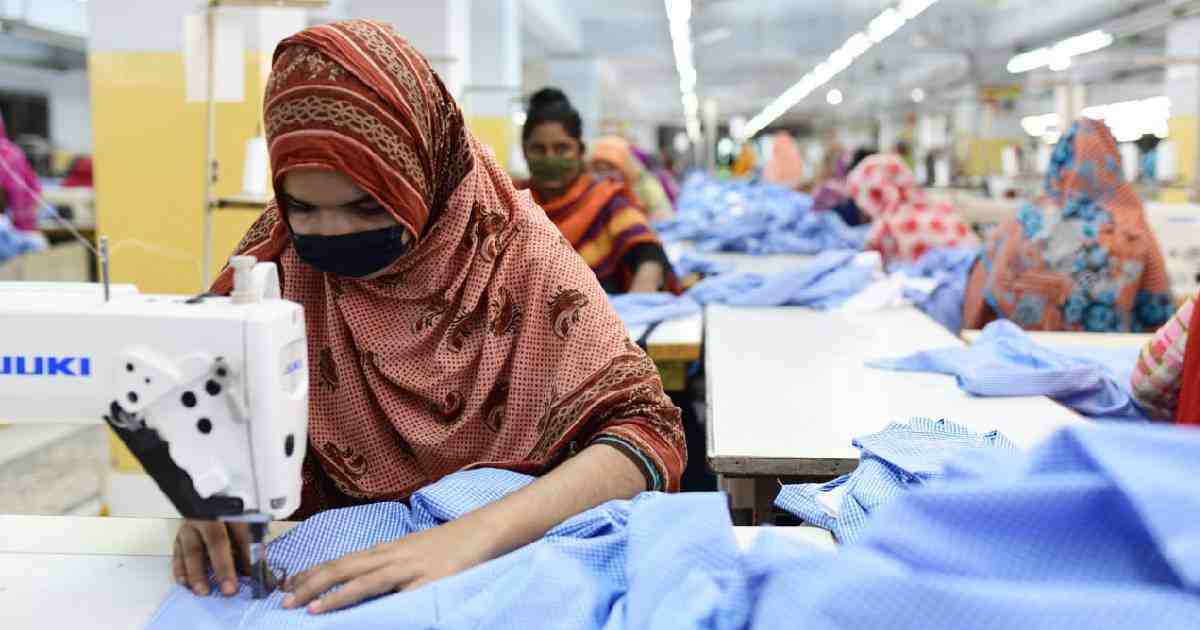 The United Kingdom (UK) has said imports from 47 of the world’s least developed countries, including Bangladesh, will not face any tariffs – supporting their economic development through business and trade.

Low-income and lower-middle income countries will benefit from lower tariffs compared to the UK Global Tariff, according to Department for International Trade, Foreign, Commonwealth & Development Office.

The trade preference scheme will cover any eligible countries that do not have their existing trade agreements transitioned into a new agreement with the UK.

The UK government is planning on improving the scheme to better support developing countries – more details will be announced in 2021.

British importers will continue to pay zero or reduced tariffs on everyday goods such as clothing and vegetables from the world’s poorest countries now the UK has left the EU, Liz Truss announced on Tuesday.

The UK’s Generalised Scheme of Preferences (GSP) will cover all the same countries that are currently eligible for trade preferences under the EU’s GSP, allowing businesses to trade as they do now without disruption.

In 2019, the UK imported approximately £8 billion-worth of textiles and apparel products from countries which are part of the EU GSP.

This accounted for 30% of all textile and apparel imports into the UK. “We also imported approximately £1billion-worth of vegetables from eligible countries, accounting for around 8% of all vegetable imports.”

“We are making sure that the world’s poorest countries can continue to take advantage of the opportunities that free trade offers them by allowing them to export their products to the UK at preferential rates.”

This will help developing economies establish strong industries, creating jobs and helping them reduce their reliance on overseas aid in the long term, she said.

The scheme will also help British businesses continue trading seamlessly after “we leave the EU”, as well as giving British consumers continued access to some of their favourite products at affordable prices.

Raab said they back that up with the integrity of the investments UK businesses make, and their commitment to be a force for good in their communities through our support for green jobs, climate change mitigation and programs to deliver girls education.