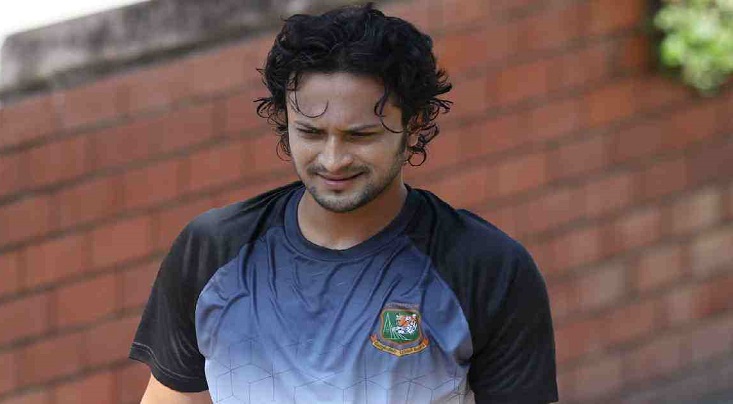 He scored over 13 in the BCB fitness test where the benchmark was set at 11.
Although Shakib Al Hasan has been away from all forms of cricket for one year, his fitness has not been hampered one bit, sources said.

The all-rounder said he was eager to get back to competitive cricket. He played his last recognised cricket back in October 2019 in the Caribbean Premier League.

Shakib might get a chance to make his comeback to international cricket early next year when the West Indies will visit Bangladesh for a full series.