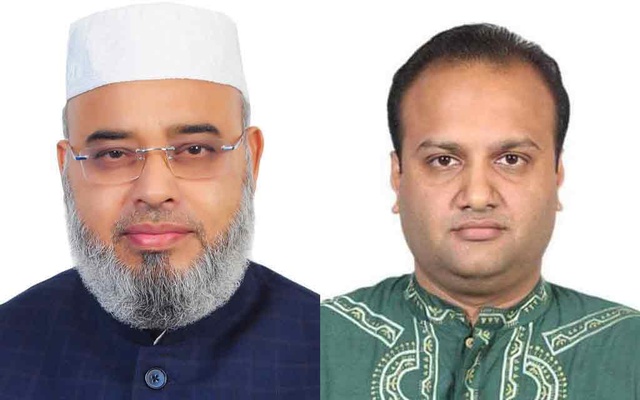 The voter turnout was only 14.18 percent as 81,818 out of total 5,77,116 votes were cast at 217 polling stations in the parliamentary seat comprising the 14 wards and airport area under Dhaka North City Corporation (DNCC).

There are a total of 3 lakh 45 thousand 603 voters in the constituency. Voters cast their votes in 168 centres.Mentionable, the Sirajganj-1 constituency fell vacant following the death of Awami League Presidium Member and former Health Minister Mohammed Nasim on June 13.