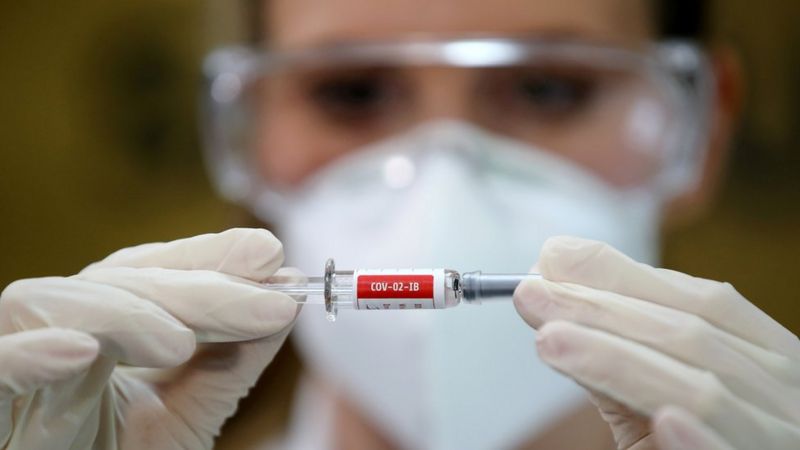 Brazil’s health regulator has announced that the trial of a Chinese coronavirus vaccine can resume.

Anvisa suspended Brazil’s trial of the vaccine two days ago, citing a “severe adverse incident” – reported to be the death of a volunteer.
The head of the institute conducting the trial said the death had no connection to the vaccine.

In a statement on Wednesday, Anvisa said it now had “sufficient information to allow vaccination to resume”.

“It is important to clarify that a suspension does not necessarily mean that the product under investigation does not offer quality, safety or efficacy,” it said.

The vaccine, developed by Chinese firm Sinovac Biotech, is one of several in final-stage testing globally. Sinovac says it is “confident in the safety of the vaccine”.

Brazil has been one of the countries worst affected by coronavirus, recording more than 5.6m confirmed cases – the third highest tally in the world after the US and India – and nearly 163,000 deaths, according to data collated by Johns Hopkins University.
The trials for the vaccine being developed by AstraZeneca and Oxford University were resumed a few days later after regulators said it was safe to continue, BBC reported.

Covid should be renamed in China: Expert

Doctors asked to refrain from services at unauthorized hospitals