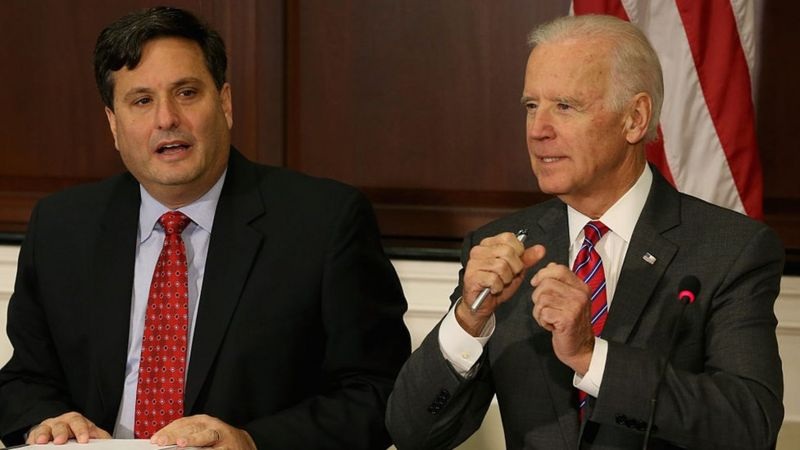 US President-elect Joe Biden has picked veteran aide Ron Klain to be White House chief of staff, his team say.

Mr Klain has served as an aide to Mr Biden since the 1980s on the Senate Judiciary Committee and later as chief of staff when he was vice-president.
Mr Klain was also a senior White House aide to Barack Obama and chief of staff to Vice-President Al Gore, BBC reported.

He was played by actor Kevin Spacey in the movie Recount, about the presidential election of 2000.

The White House chief of staff – who manages the president’s daily schedule and is often described as his gatekeeper – is a political appointee that does not require confirmation by the Senate.