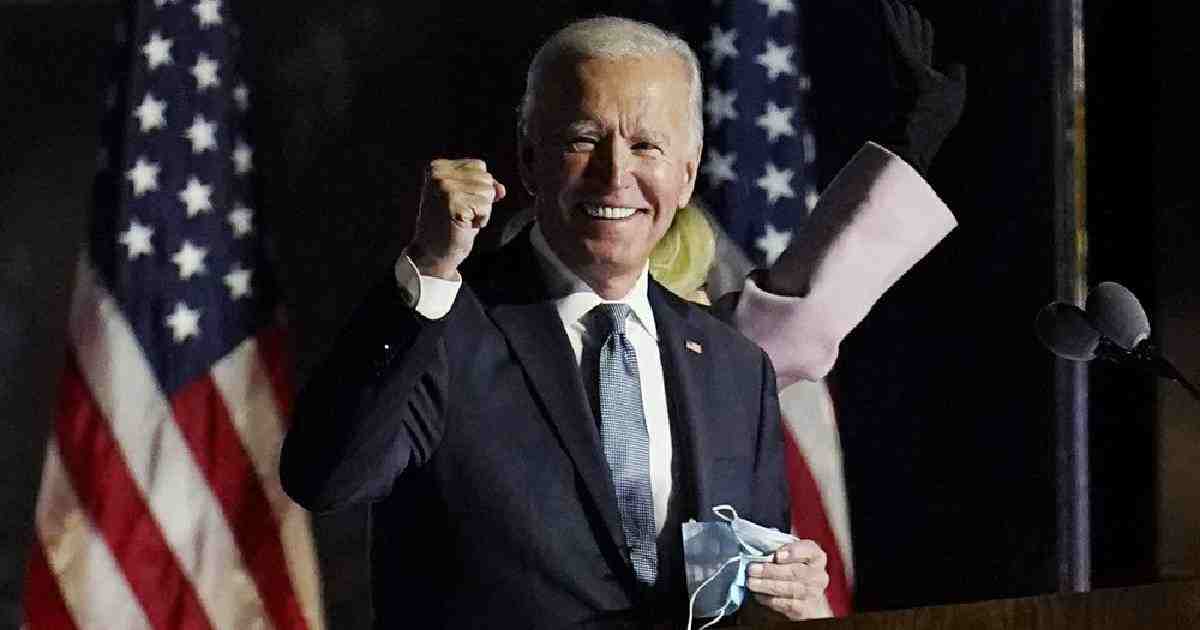 Joe Biden has won the state of Arizona, US networks said late Thursday, further cementing his lead in the Electoral College and flipping the state Democratic for the first time since 1996.

NBC, CBS, ABC and CNN declared Biden the winner in the tight race with a lead of more than 11,000 ballots, giving him the state’s 11 electoral votes.
Fox News and The Associated Press called the race in the southwestern state in Biden’s favor on Election Night, triggering the wrath of president Donald Trump, but the other outlets held off on declaring a winner until after nine days of ballot counting.

Arizona gives Biden a 290-217 lead over Trump in the Electoral College that ultimately decides the presidency, with 270 needed to win the White House.

Despite Biden being declared winner of the election on Saturday, Trump has refused to concede and continues to make baseless claims of election fraud.

Races in North Carolina and Georgia have yet to be called.

Bill Clinton was the last Democrat to win Arizona in a race for the White House.