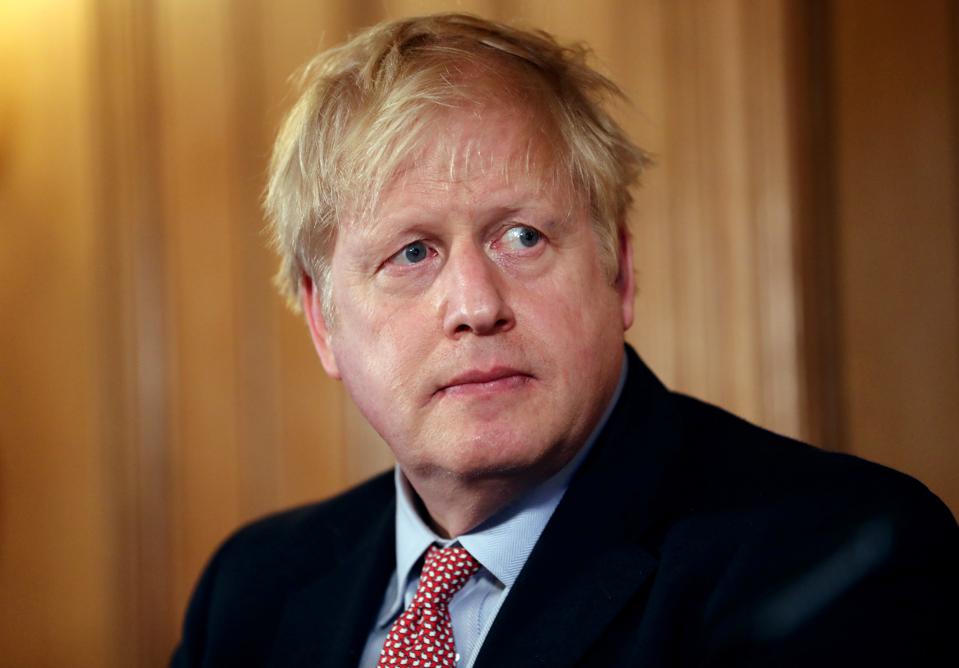 British Prime Minister Boris Johnson, during a Parliament session on Wednesday, urged Pakistan to guarantee the fundamental rights of its citizens.

The Prime Minister was responding to Member of Parliament Imran Ahmad Khan, who asked whether the government should make it clear to Pakistan that state-supported persecution must end.
Johnson replied: “I agree passionately with my honourable friend, and I can tell him that that is why the Minister of South Asia recently raised this very issue with Pakistan’s Human Rights Minister, and we urged the Government of Pakistan to guarantee the fundamental rights of all its citizens.”

Ahmad Khan, while addressing the Parliament, stated that while the country was rightly focused on battling Covid-19, it should not ignore humanitarian injustices and the plight of persecuted minorities.

He also recounted the tragic murder of an Ahmadi civilian in Pakistan’s Peshawar on Sunday.

“On Remembrance Sunday, 82-year-old Mahboob Ahmad Khan was shot dead, the fourth Ahmadi recently slain in Peshawar. His crime under Pakistani law? To call himself an Ahmadi Muslim, whose creed is ‘love for all, hatred for none’. Does my right honourable friend agree with me that hatred preached in Pakistan ends up on the streets, and it is in the interest of our own security that His Majesty’s government should make clear to Pakistan that state-supported persecution must end?” asked Ahmad Khan.

Pakistan has been slammed for its treatment of minorities, who continue to face persecution in the hands of government authorities.