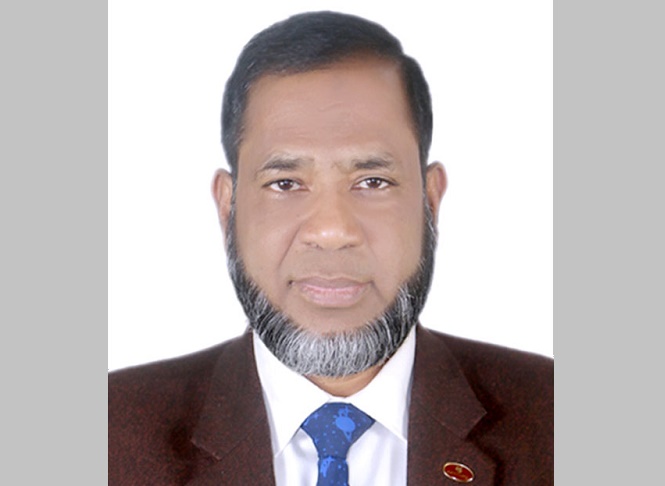 Dr A A Mamun, a professor of physics at Jahangirnagar University (JU), has been listed among the top two percent of the world’s most-cited physicists by US-based Stanford University in its journal.

Dr Mamun is among the foremost scientists in the country, with a total of 417 publications in prominent research journals across the globe, and has over 12,000 citations, according to a release by JU. His research interests include plasma physics, quantum physics, and medical physics, it said.
Dr Mamun earned his PhD from St Andrew’s University in the UK on a Commonwealth Scholarship, and was a postdoctoral fellow at Humboldt University in Germany.

JU Vice-Chancellor Dr Farzana Islam has congratulated Dr Mamun for his remarkable achievement and wished him success in his future endeavours.