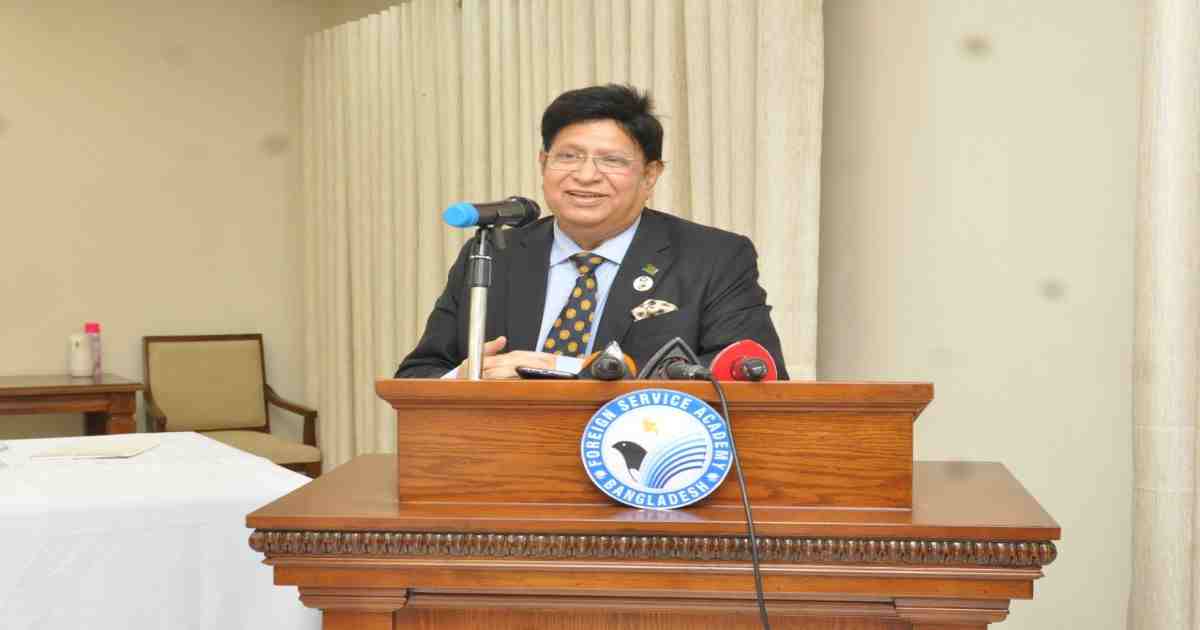 Foreign Minister Dr AK Abdul Momen has urged the officials at the labour wing of Bangladesh missions abroad to serve the expatriates with commitment, dedication and honesty refraining from any bad things like collecting money that might be disgraceful for the country and all.

“We’re very hard on those issues. I want everyone to remain aware of it,” he said urging all to stay away from it (getting involved in collecting money) as they hear such bad news.

The Foreign Minister made the remarks at a certificate distribution ceremony on “Orientation Course for Counsellor/First Secretary (Labour)’ designate to Bangladesh missions abroad.

Foreign Secretary Masud Bin Momen and Rector of the Foreign Service Academy Syed Masud Mahmood Khundoker, among others, spoke at the event held on Thursday evening. 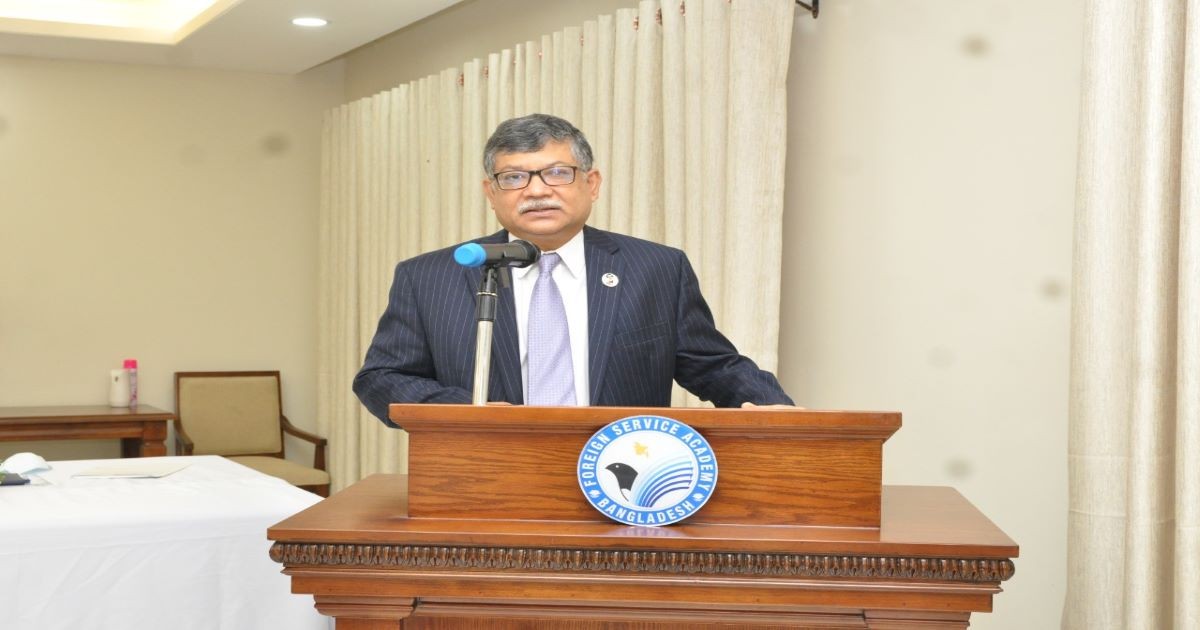 The Foreign Minister also warned the officials of difficulties that they might face in the case of such involvement saying even if they earn some money, they cannot take it with them as life is short.

“Some people at times get involved because there’re easy money. They get involved in collecting money. We hear (such) bad news at times. In the long run, they bring disgrace to Bangladesh, the Ministry of Foreign Affairs and Missions abroad,” he said.

Dr Momen said they (expatriates) may not give money but they will pray from their hearts. “That prayer will be a blessing. It’ll be so strong that you hope to have heaven.”

Dr Momen said he has no doubt that they will be able to achieve the goals keeping in mind “One country, one Mission.” 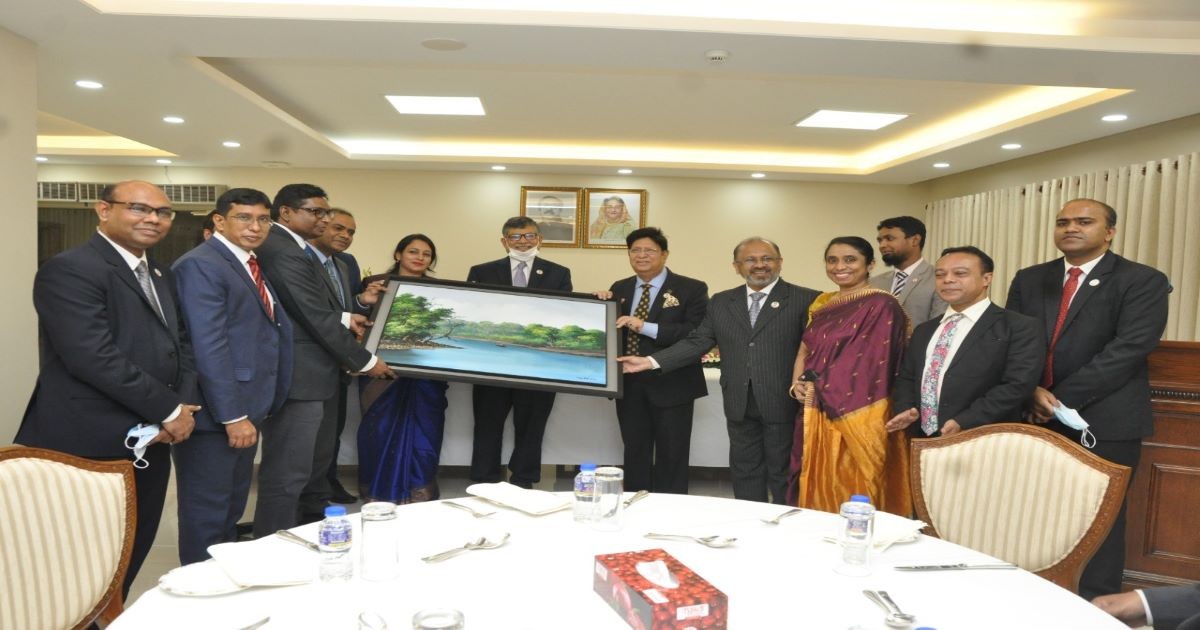 “You’re young. You’ll be very creative. It’s us who can work together. All of you Bangladesh representatives abroad,” he said.

Talking about economic diplomacy and public diplomacy, the Foreign Minister urged all to tell Bangladesh stories abroad as the country has done excellent over the last 12 years. “It’s so good.”

He said the officials must work very hard and provide quality services.

Foreign Secretary Masud said the officials will have to look into challenges, including issues of female workers, very seriously.

He reminded them that they live on taxpayers’ money and everyone should be very prompt if any incident happens.

The Foreign Secretary said the government maintains zero tolerance over trafficking in persons and urged the officials to report immediately if anything happens to that front. “It’s an added responsibility.”

He said all the officials who are going to join various missions are highly qualified and they were selected through a very transparent process. 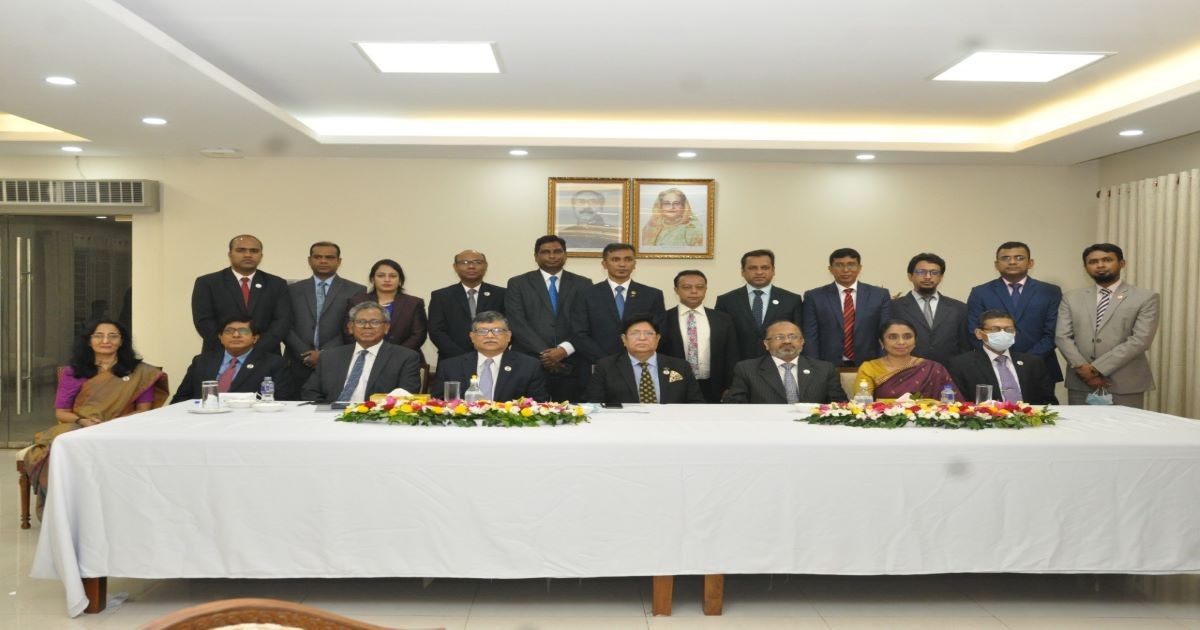 He also highlighted the challenges that the Middle East is going through amid the Covid-19 pandemic and fall in oil prices.

The Rector of the Foreign Service Academy said it is a historic place from where many important decisions were taken by Bangabandhu.

He greeted the officials who completed two weeks’ training at the newly-constructed building.