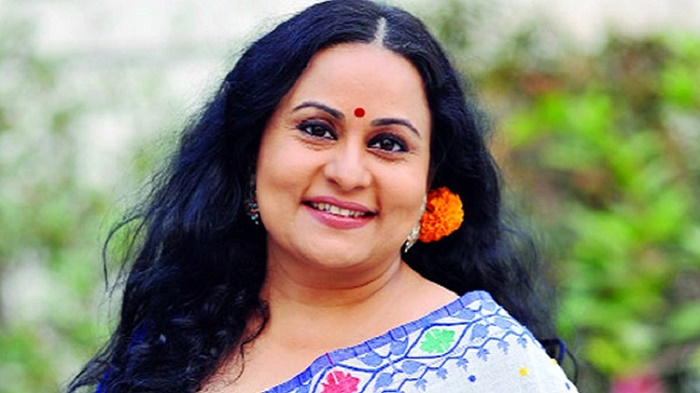 The government has appointed the renowned actor to the post on contractual basis for three years.
A gazette notification was signed by deputy secretary Oliur Rahman in this regard on Wednesday.

Born in 1968, Mimi started her career through the theater troupe Nagorik Natya Sampradaya. Her last play was Prachyanat’s Raja Ebong Onnanno in 2011. Mimi got her breakthrough in acting in Bengali television drama Kothao Keu Nei in 1990.

Mimi started directing in 2000. She directed Kaser Manush. She worked on a cooking show on ATN News named Nostalgia.

Mimi serves as the director of Ichchhetola, a cultural centre in Dhaka.