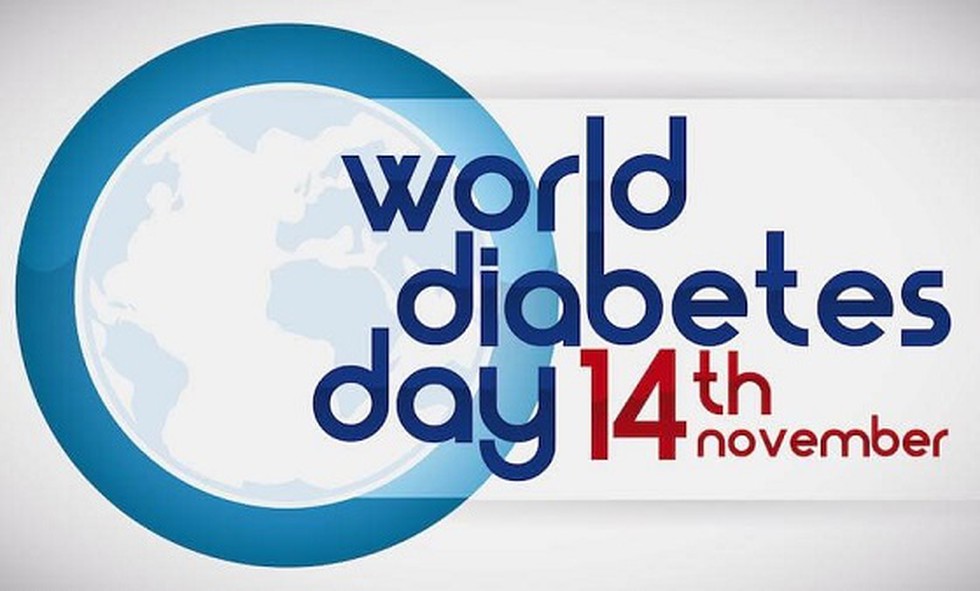 The World Diabetes Day is being observed in the country as elsewhere in the world today to make people aware about healthy lifestyle for better management of the disease.

With the theme ‘The Nurse and Diabetes’, the day aims to raise awareness around the crucial role that nurses play in supporting people living with diabetes.
The International Diabetes Federation stated that the role of nurses and other health professional support staff becomes increasingly important as the number of people with diabetes continues to rise across the world.

Healthcare providers and governments must recognise the importance of investing in education and training as nurses can make the difference for people affected by diabetes, it said.

The International Diabetes Federation estimated that 7.1 million people with diabetes in Bangladesh and almost an equal number with undetected diabetes.

This number is estimated to double by 2025, it said.

According to WHO, most diabetes patients of the world are living in the developing countries, and unfortunately, more than 80 percent of diabetes deaths occur in low and middle-income countries.

Therefore, the International Diabetes Federation believes that there is no alternative of developing awareness about diabetes.

2020-11-14
Mr. Admin
Previous: Covid: More than 27,000 new cases of coronavirus confirmed in UK as death toll rises by 376
Next: Brazil struggle to beat Venezuela without Neymar