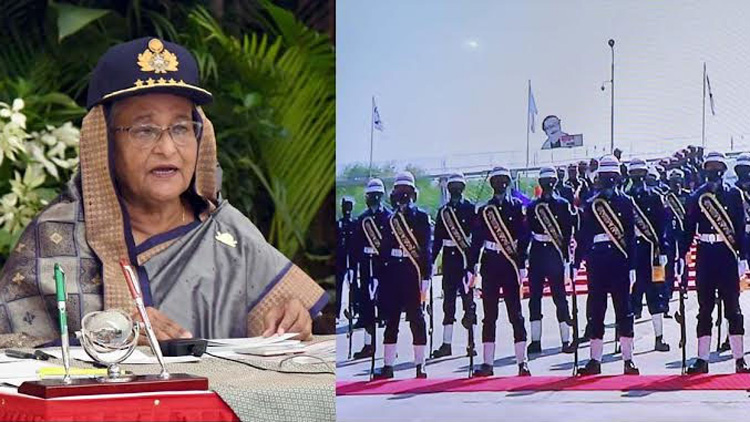 Prime Minister Sheikh Hasina has said the Bangladesh Coast Guard will be strengthened so that they can a role in helping the government tap the potential of the ‘Blue Economy’.

“Keeping in mind the Blue Economy and Vision 2030 and 2041 for Coast Guard, the government has planned to increase its manpower from 4,781 to 15,000 gradually,” she said on Sunday.

The programme was held at Coast Guard Berth Patenga while the Prime Minister joined it virtually from her official residence Ganabhaban.

“You’ll to pay a special attention [to your duties] so that the good image of the Coast Guard remains unharmed always,” she said.

The Prime Minister assured the force of all-out cooperation from the government in maintaining its forward march. “I can give you that assurance.” 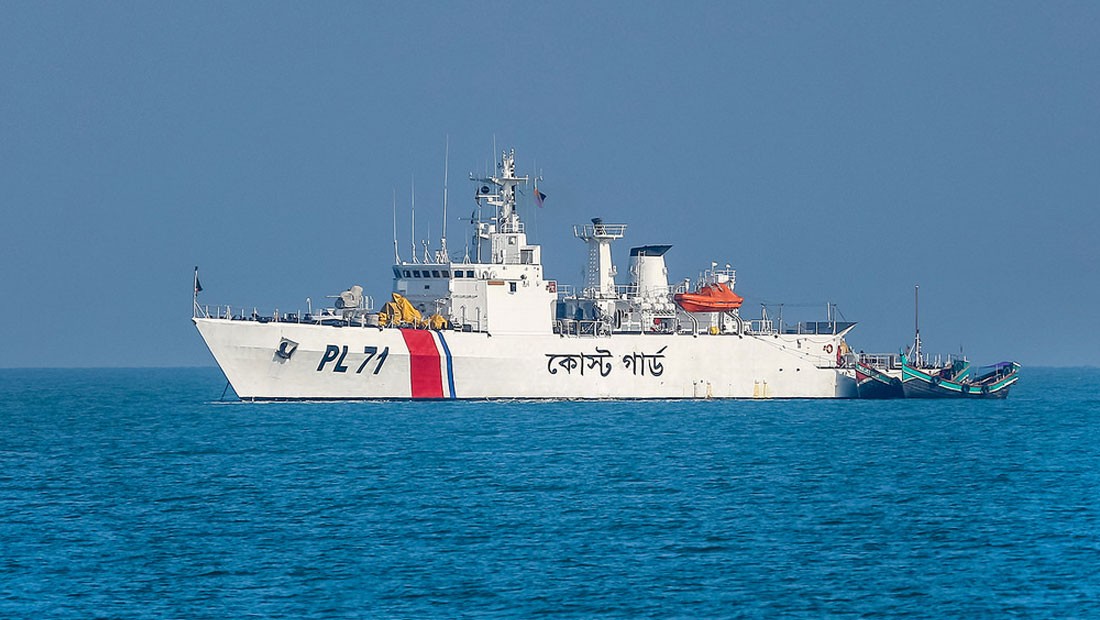 She said Narayanganj dockyard and Khulna shipyard, now operating under Bangladesh Navy, are building two inshore patrol vessels, one floating crane, two tugboats and 16 boats. “Soon, these will be inducted in the Coast Guard fleet.”

Sheikh Hasina mentioned that a dockyard is being prepared in Gajaria for the Coast Guard to increase its capacity of repairing and maintenance.

“To enhance the capacity of this force, initiatives have been taken to procure hovercraft, drone, 3500 metric-tonne vessel which can in all weathers. We want to build the Coast Guard as a modern and time befitting force,” the Prime Minister said.

Terming Bangladesh a land of natural calamities, she said the people of the country have to live facing all these natural adversities. “We’ve to live with these, we’ve to put our attention towards saving the lives of people facing all the odds, and we’ve to acquire that capability.”

Hasina said Bangladesh has got a vast ocean boarder which can be utilised for the economic development of the country. “The Bay of Bengal is a very important ocean, trade and commerce of many countries run through this area.”

The Prime Minister mentioned that the government wants to ensure security in coastal districts and improve their economic condition.

“Keeping that in mind, we want to use our sea resources for our economic development. For that, we’ve declared the Blue Economy, we have taken a plan how we could use our ocean resources for the country’s development,” she said.

2020-11-15
Mr. Admin
Previous: Covid-19: Life should be back to normal in next winter, says vaccine creator
Next: US provides ventilators to Bangladesh to respond to COVID-19