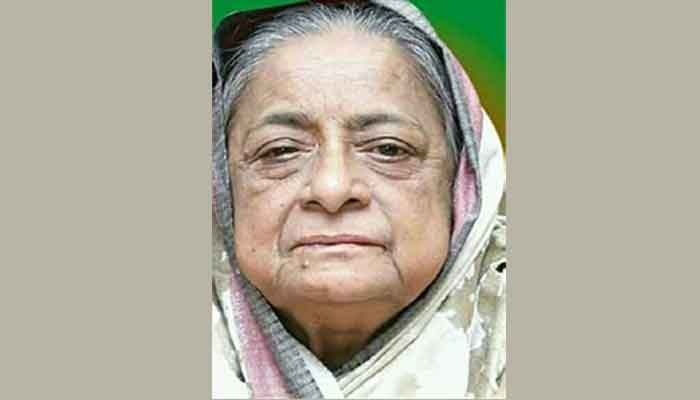 She breathed her last around 8:00pm while undergoing treatment at the evercare hospital in the capital.
Prime Minister Sheikh Hasina expressed deep shock at the death of Sheikh Zakia Naser.