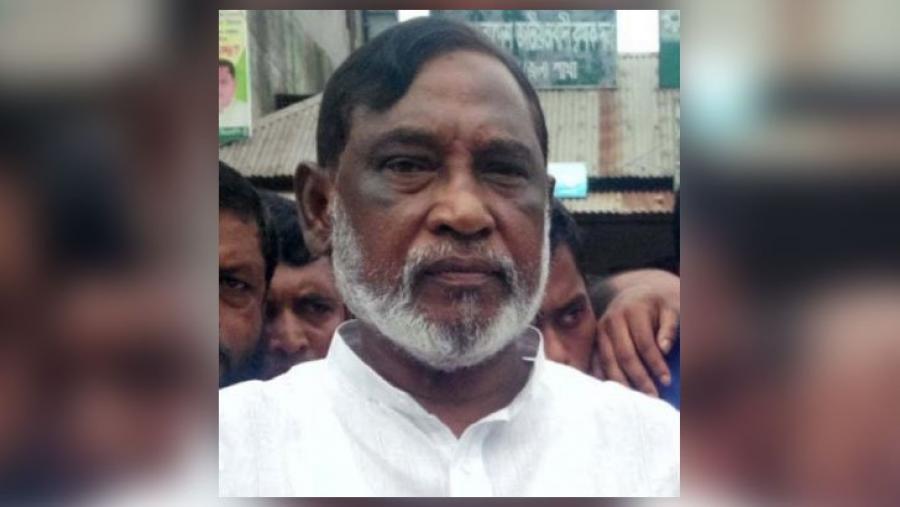 A Dhaka court sentenced former mayor of Gazipur city corporation MA Mannan to imprisonment for one year in a case for embezzling Tk 50 lakh from public fund.

According to a case filed by Anti-Corruption Commission, he embezzled Tk 49,1, 848 from a fund allocated for poor and destitute.