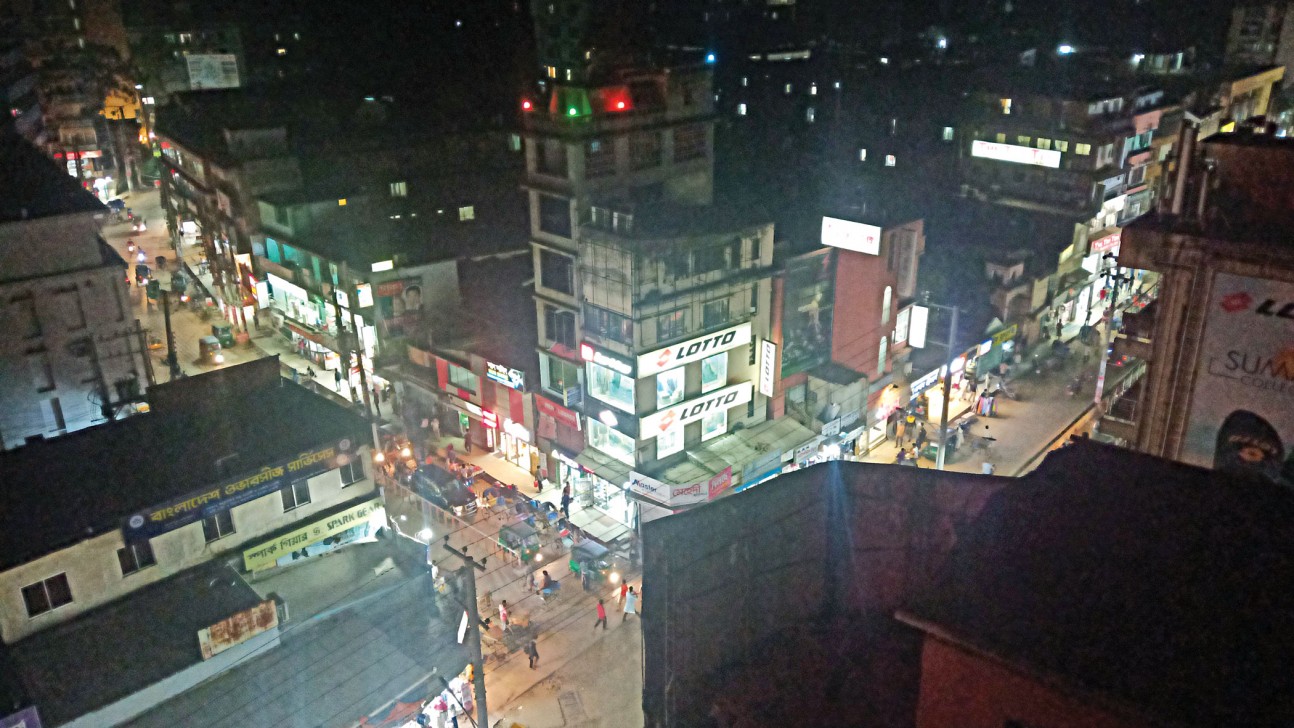 Engineers have restored power connection to almost all parts of Sylhet city after 56 hours of blackout following a fire incident at a grid substation in the city that disrupted a transmission line.

Some 400 workers were employed to restore the electricity supply, he added.

Earlier on Wednesday, the engineers managed to restore power to 70% subscribers, said Khandaker Mokammel Hossain, the chief engineer (sales and distribution) of Sylhet Power Development Board.

According to PDB sources, there are a total of 430,000 consumers in the entire city.

“Power supply returned to normal after a new transformer was installed,” Mokammel said.

A fire broke out at the Kumargaon 150MW power station in Sylhet at around 11:15am on Tuesday. Fire Service and Civil Defence brought the fire under control at around 12:30pm.

The prolonged power outage triggered water shortages in many areas of the region. People struggled to keep their mobile phones on and reported internet disruption.

The power cut affected operations at hospitals and work at public and private offices. Only a small number of refuelling stations were open, but they struggled to provide fuel to customers. Sales of candles and bottled water shot up.

Some unscrupulous businessmen raised the prices of candles, taking advantage of the situation, local sources said.

A four-member probe body, headed by the executive engineer of Sylhet Palli Bidyut Development and Distribution Division 2, has been formed to look into the matter.

The committee has been asked to submit its report within three working days.