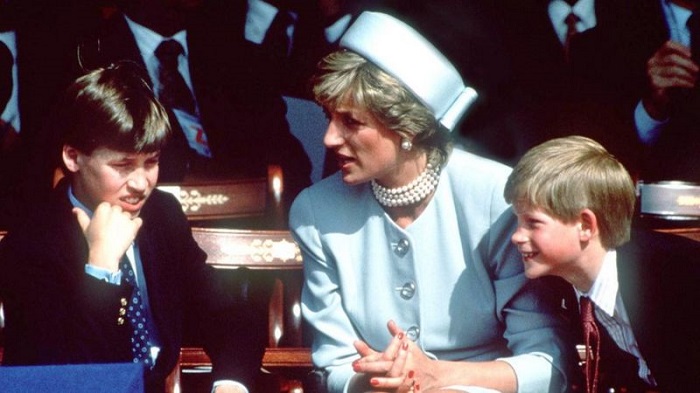 The Duke of Cambridge says a new investigation into how the BBC secured an interview with his mother in 1995 is “a step in the right direction”.
The BBC has promised to “get to the truth” about the events surrounding the Panorama interview with Princess Diana.

Diana’s brother has alleged the BBC’s Martin Bashir used forged bank statements to convince her to do it.

Kensington Palace said in a statement that Prince William “tentatively welcomed the investigation”.

The prince, whose mother died in 1997, added: “The independent investigation is a step in the right direction.

“It should help establish the truth behind the actions that led to the Panorama interview and subsequent decisions taken by those in the BBC at the time.”

On Wednesday, the BBC announced that Lord Dyson, one of the country’s most senior retired judges and a former Supreme Court judge, had been appointed to lead the inquiry.

The BBC’s director general, Tim Davie, said: “The BBC is determined to get to the truth about these events and that is why we have commissioned an independent investigation.

“Lord Dyson is an eminent and highly respected figure who will lead a thorough process.”

Diana’s brother, Earl Spencer, called for an independent inquiry earlier this month, saying “sheer dishonesty” was used to secure the interview with the princess.

In a letter to Mr Davie, reported by the Daily Mail, the earl said Bashir had used forged bank statements – which wrongly purported to show that two senior courtiers were being paid by the security services for information on his sister.

Earl Spencer wrote: “If it were not for me seeing these statements, I would not have introduced Bashir to my sister.”

In another Daily Mail interview, he also alleged that the then Panorama reporter made a number of false and defamatory claims about senior royals during a meeting with him, in order to gain his trust and access to his sister.

These claims included that Diana’s private correspondence was being opened, her car tracked and phones tapped – described by the Mail as “preposterous lies”.

Bashir, 57, currently BBC News religion editor, is recovering from heart surgery and complications from Covid-19 and has been unable to comment on Earl Spencer’s allegations.

The BBC said the investigation would start straight away and it was handing over “all of its relevant records”. 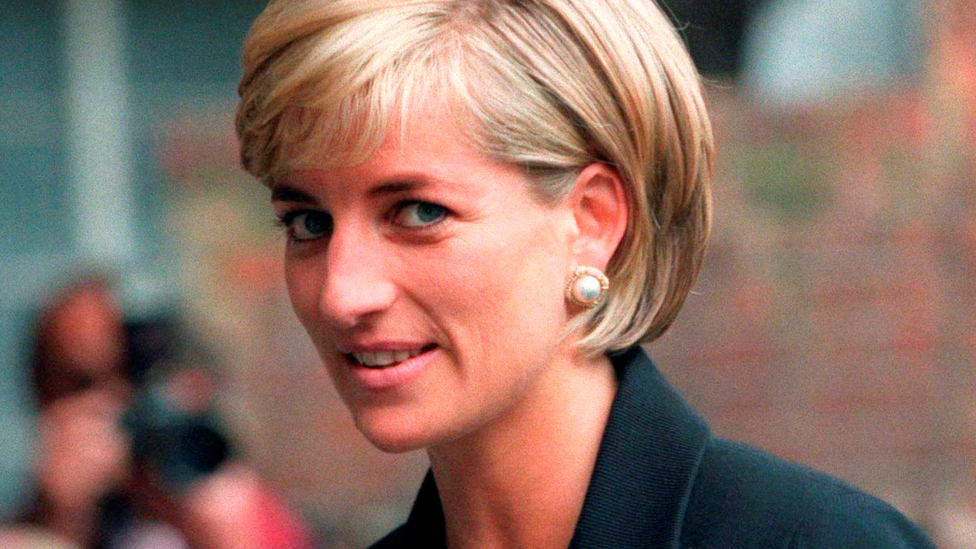 Last week, the broadcaster revealed that a previously missing note from Diana, thought to indicate she was happy with the way her interview by BBC Panorama was obtained, had been found and would be handed over to the investigation.

Leading the inquiry will be Lord Dyson, who was Master of the Rolls – the second most senior judge in England and Wales – for four years until he retired in October 2016.

His other influential positions have included being a Justice of the UK’s Supreme Court – the highest court in the country – and a Lord Justice of the Court of Appeal of England and Wales.

Almost 23 million people tuned in to watch the Panorama programme 25 years ago.

In it, the princess famously said “there were three of us in this marriage”, referring to the Prince of Wales’s relationship with Camilla Parker-Bowles.

At the time, Princess Diana was separated from Prince Charles but not yet divorced. She died on 31 August 1997, aged 36, in a car crash in Paris.

2020-11-19
Mr. Admin
Previous: India-Bangladesh relations to be role model: Vikram Doraiswami
Next: UK set to strip military of old kit but set up a ‘Space Command’ with rockets by 2022