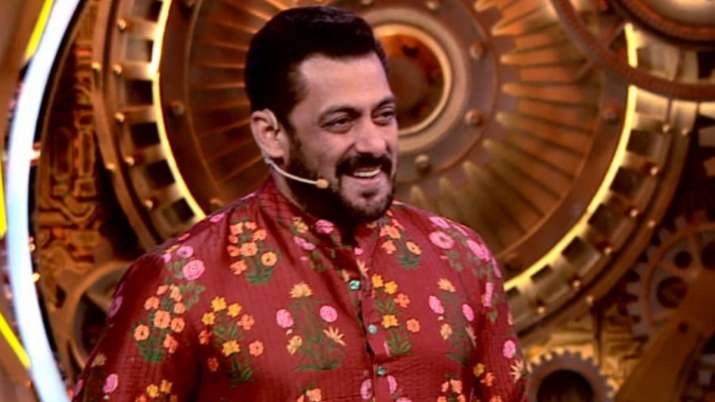 Bigg Boss 14 host and Bollywood superstar Salman Khan’s personal car driver has tested COVID-19 positive. Along with him, two other staff members have also tested positive. Actor Salman Khan has now isolated himself at his residence.

According to a source close to the actor, along with Salman Khan, his family members, too, are in isolation. Their test reports are awaited. Reportedly, Bigg Boss 14 host’s staff members are admitted to a hospital. Salman and his family are funding the medical treatment for their staff members.
Neither the superstar nor his family members have issued any statement on it yet. Reportedly, Salman Khan’s writer-father Salim Khan and mother Salma were to celebrate their 56th wedding anniversary on November 18 but the celebrations were cancelled due to this uncalled situation.

As of now, no statement has been issued by the Bigg Boss team as to who will host Weekend Ka Vaar episodes in Salman Khan’s absence.

Priyanka Chopra on her 10 year age gap with Nick Jonas: It was never a hurdle