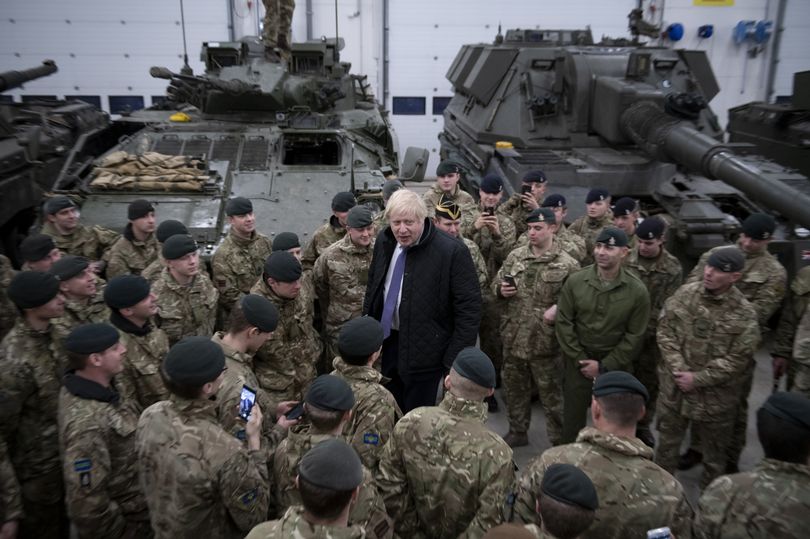 The Armed Forces will be stripped of some equipment despite a £16.5billion cash injection, the Defence Secretary admitted today.

Ben Wallace claimed he would “let go of certain defence capabilities” as part of new investment in the military.

He said some equipment was “out of date” as he prepares to spend some of the money on AI and a ‘Space Command’.

Mr Wallace said: “When I looked across at the Armed Forces today I saw them with equipment that was out-of-date.

“I saw our adversaries across the world having better equipment, the ability to attack us and harm us getting wider and wider from our capabilities. 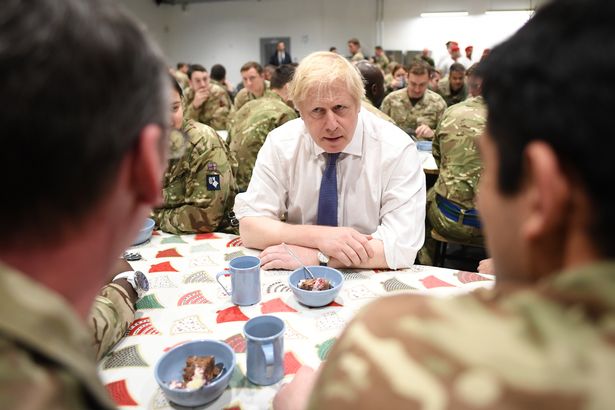 The PM was making an announcement to the Commons this morning

“And when that happens, time runs out, and you need to modernise your forces.

“You need to sometimes let go of some older capabilities and that takes money in order to first of all create the headroom to invest.”

Unions called for the extra money unveiled by Boris Johnson to be pumped into buying British equipment.

Prospect deputy general secretary Garry Graham, responding to the announcement of the defence spending settlement, said: “We must make sure that this funding supports defence industrial jobs here in the UK.

“This means fully funding and getting on with programs like the Fleet Solid Support Ship and Type 31e frigate to support UK shipyards.” 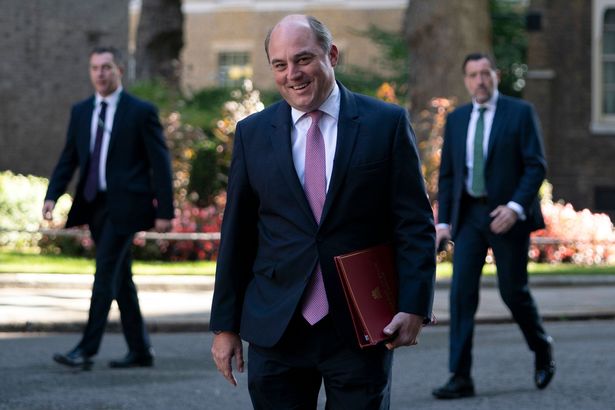 The defence spending boost will be paid over four years and fill a £14bn black hole that was facing the military over several years.

It will also fund new technologies including a ‘Space Command’ capable of launching rockets by 2022 after China “put weapons into space”.

Defence will receive a special ‘Integrated Review’ mapping out four years of funding, while most departments will only get one year of funds confirmed in next week’s spending review.

No10 claims it is “the biggest programme of investment in British defence since the end of the Cold War” and will allow troops to plan for the future.

Among new spending will be a new agency dedicated to Artificial Intelligence and the creation of a National Cyber Force.