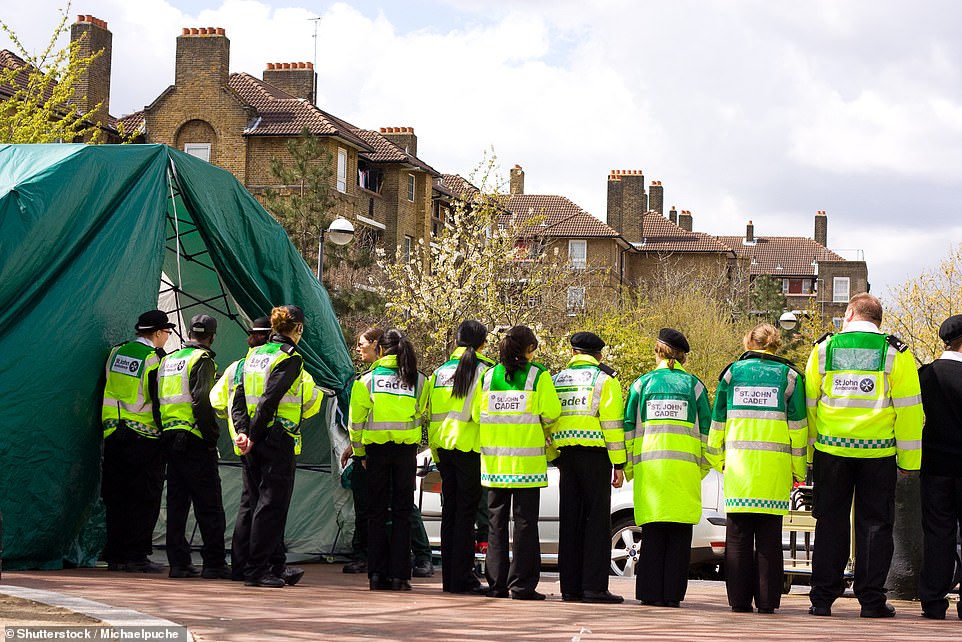 The vaccination army, who will be trained, will be supported by an additional 30,000-strong team St John Ambulance volunteers

A further 511 people had died within 28 days of testing positive for Covid-19, bringing the UK total to 54,286, the Government have confirmed.

As of 9am on Friday there had been a further 20,252 lab-confirmed cases of coronavirus in the UK. 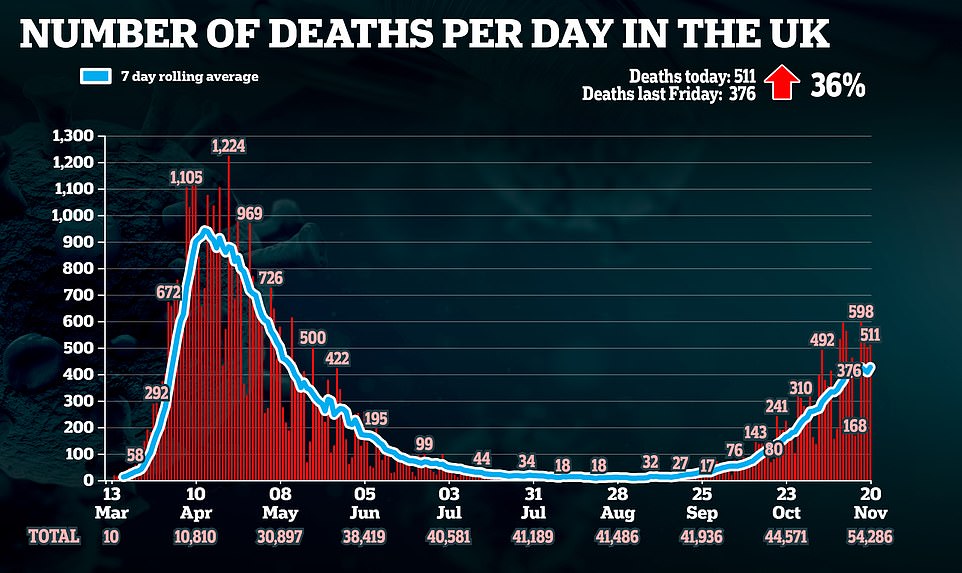 There have been a further 1,020 cases of coronavirus in Wales, bringing the total number of confirmed cases to 70,517.

Public Health Wales reported another 31 deaths, taking the total in Wales since the start of the pandemic to 2,338. 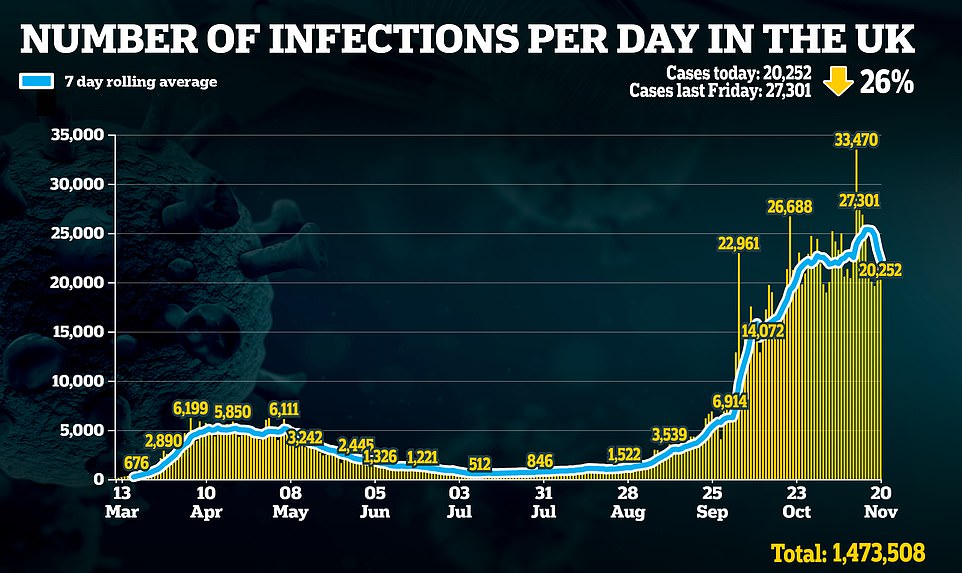 Scotland has recorded 32 deaths from coronavirus and 1,018 positive tests in the past 24 hours, Nicola Sturgeon said.

Speaking during the Scottish Government’s daily briefing, the First Minister said the death toll under this measure – of people who first tested positive for the virus within the previous 28 days – has risen to 3,459.

Ms Sturgeon said the daily test positivity rate is 4.8%, up from 4.6% on the previous day.

Of these patients, 88 are in intensive care, up by three.

The Department of Health confirmed that 12 more people had died after contracting coronavirus and a further 369 people had tested positive.