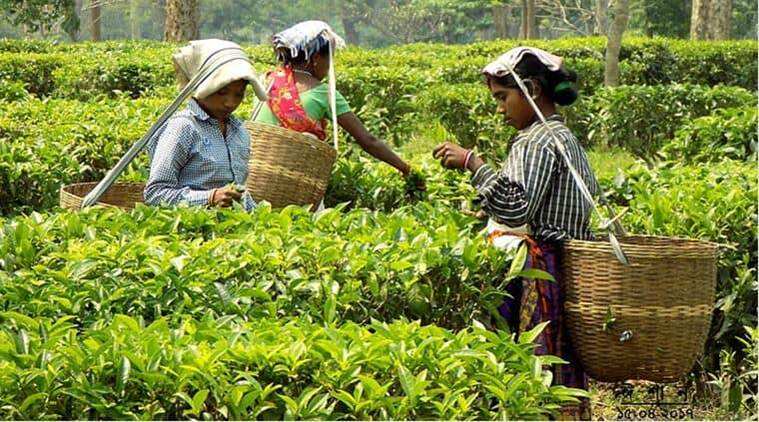 Commerce Secretary Dr Md Jafor Uddin said the government will provide all sorts of assistance on a priority basis for the expansion of tea cultivation in the Chittagong Hill Tracts (CHT).

During the meeting, Jafor Uddin called upon all concerned to come forward for expanding tea cultivation in Bandarban hill district.

He assured all concerned to continue their all-out cooperation for the expansion of tea cultivation in the district.

At the end of the meeting, the secretary inaugurated the ‘Tea Sapling Planting Program in Daothan Small Tea Garden’ organized by Bangladesh Tea Board at Saron Para, Bandarban Sadar Upazila.