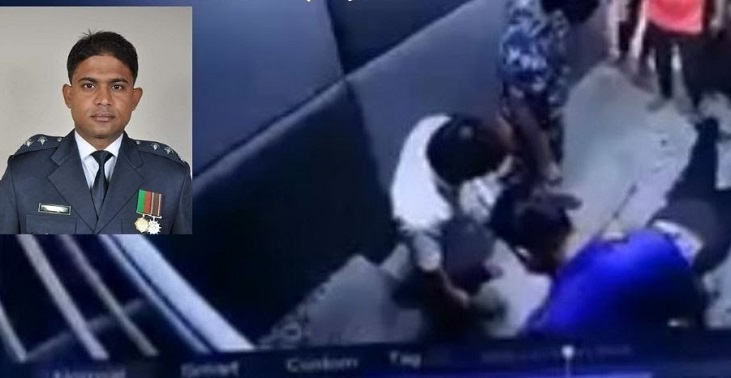 Dhaka Metropolitan Magistrate Mamunur Rashid passed the order allowing a plea of the Investigation Officer (IO) and Adabor Police Station Inspector (operations) Faruk Mollah.
Police produced Fatema and Dr Mamun before the court, after end of their four and two-day remand respectively. The IO then pleaded to keep them behind the bars until the completion of the probe in the case.

Another court on November 18 sent to jail the hospital coordinator Redwan Sabbir, ward boys Jobayer Hossain, Md Liton Ahammed and Md Saiful Islam Palash after end of their seven-day remand in the case.

According to the police, ASP Anisul was brought to the hospital at about 11.30am on November 9 for mental treatment, but no doctor was present at that time.

“The accused took the victim to the observation room on the second floor of the hospital by force. They beat him repeatedly there, at one stage a couple of them pinned him on the ground and thrashed him on head and shoulder. They tied the victim with a scarf,” the IO said.

ASP Anisul became senseless and when his relatives took him to National Institute of Cardiovascular Diseases (NICVD), the attending doctor declared him dead.
ASP Anisul’s father filed the case with Adabor Police Station against 15 people.