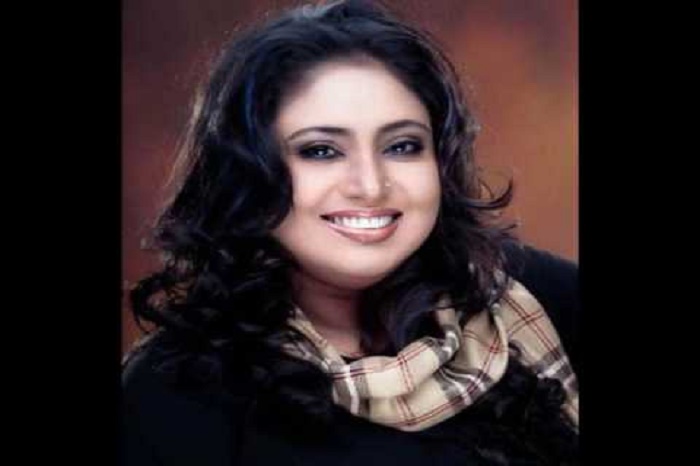 Popular singer Baby Naznin has been admitted to a hospital in Patterson of New Jersey in the USA on Wednesday with kidney problems.

Baby Naznin, assistant international affairs secretary of BNP, was rushed to the hospital as she suddenly fall sick, party sources said.
The renowned singer requested countrymen to pray for her quick recovery.

Baby Naznin was born on 23 August in 1965 in Saidpur, Nilphamari.

She won Bangladesh National Film Award for Best Female Playback Singer for her performance in the film Sahoshi Manush Chai (2005). She is widely known to the Bangladeshi audience as Black Diamond.

So far he has released about 50 solo and over two hundred mixed albums. He has three books of poetry in the market named ‘Shey’, ‘Thotey Bhalobasha’ and ‘Priyomukh’.