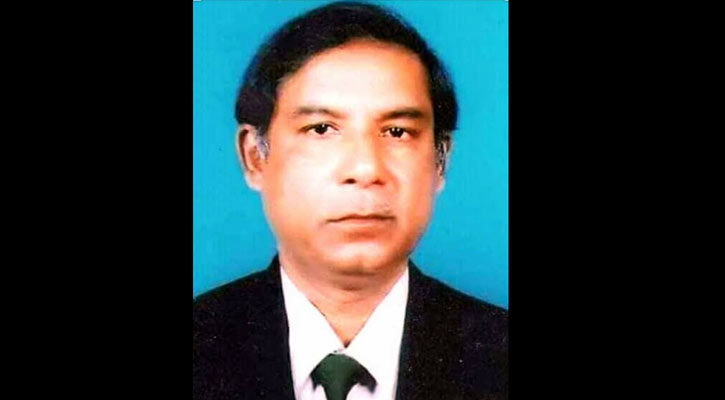 Fazlul Haque Montu, president of Bangladesh Jatiya Sramik League, died at a hospital in the capital on Friday morning. He was 71.

Montu, a freedom fighter, breathed his last at 4:00 am in the hospital while undergoing treatment.
The leader of Sramik League, the labour wing of Bangladesh Awami League, left behind his wife, a son, a daughter and a host of well wishers to mourn his death.