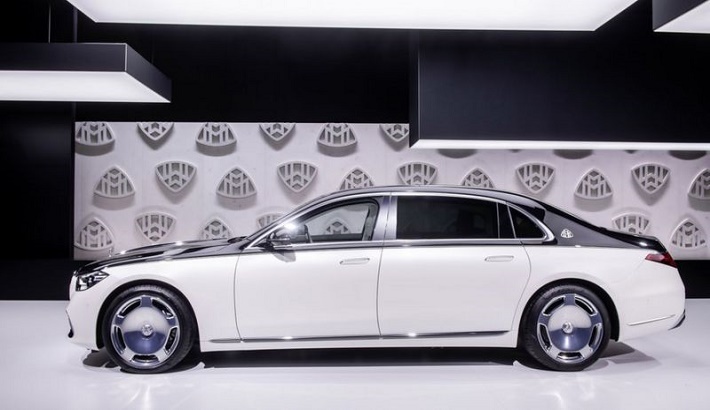 The new Maybach model, based on a Mercedes-Benz S-Class, is designed for chauffeured trips, and will compete with the likes of the Bentley Flying Spur and the Rolls-Royce Ghost.

Daimler says it wants to have a stronger focus on large luxury vehicles like the S-Class as part of its strategy to improve profits.