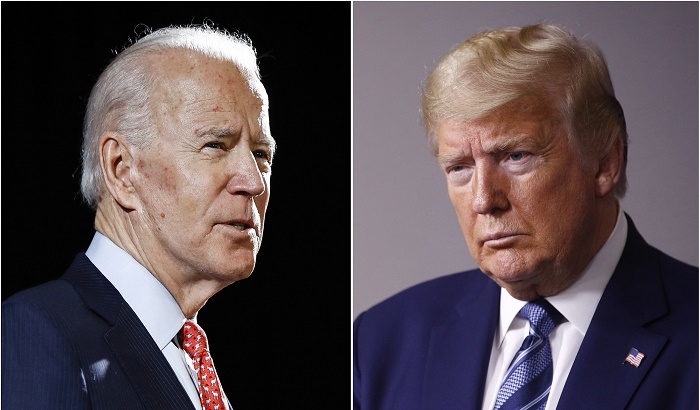 US President Donald Trump faces a fresh setback in his bid to overturn election defeat as Michigan lawmakers indicated they would not seek to undo Joe Biden’s projected win in the state, BBC reported.

Two legislators pledged after a White House meeting to follow “normal process” in validating the vote.
Earlier in the day, Georgia dealt Trump another blow by certifying Mr Biden’s razor-thin margin of victory.

The Democrat is set to take office on 20 January as the 46th US president.

On Friday, his transition team set out his priorities for the first 100 days of his administration.

Meanwhile, Trump again falsely claimed victory during a White House announcement on drug pricing, dropping in a mention of the election to say: “I won, by the way.”

It is seen as highly unlikely that the president’s team would be able to flip Michigan and Pennsylvania.