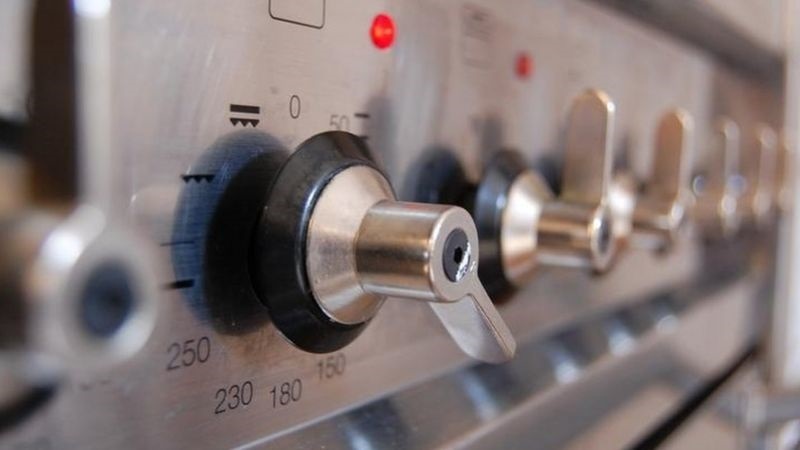 UK households may have to pay more for gas and electricity bills from April, energy regulator Ofgem says.

It is considering raising the price cap on household bills by £21 per year to help energy companies which have been hit by a rise in unpaid bills.
The news was met with dismay from campaigners, who questioned the logic of raising prices when many householders were struggling to pay.

The current price cap is set at £1,042 per household for gas and electricity.

It runs to the end of March and consumers will learn in February what it plans to do.