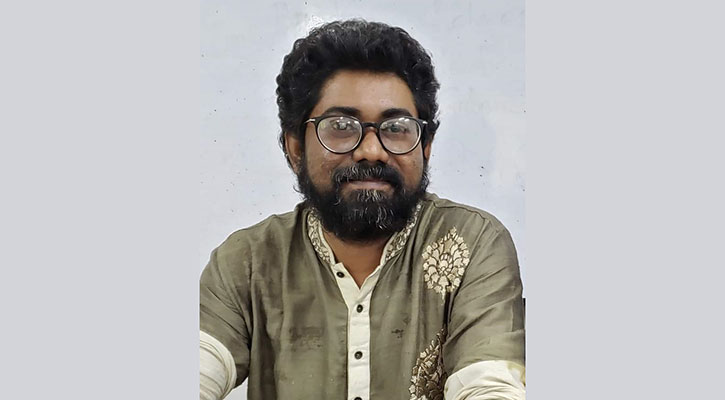 Poet Himel Barkat, a professor of Bangle department at Jahangirnagar University (JU), died of cardiac arrest at a hospital in the capital early Sunday. He was 42.

He breathed his last at Ibrahim Cardiac Birdem Hospital at around 4:30 am while undergoing treatment.
Professor Dr. Nahid Haque, chairman of JU Bangla department, confirmed the matter to media.

Himel was admitted to the hospital at 11:00 am after he suffered heart attack while taking online classes, he said.

The death of Professor Himel Barkat has cast a shadow of grief over the campus. Vice chancellor, Teachers and students of the university expressed their grief over his death.

In a condolence message, JU VC professor Farzana Islam said that the untimely death of Himel Barkat is an irreparable loss to Bengali literature and the university.

She also prayed for eternal peace of the departed soul and conveyed deep sympathy to the bereaved family.