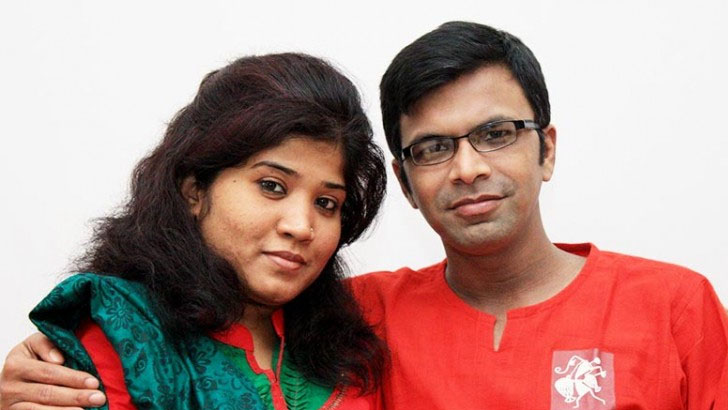 A Dhaka court on Sunday fixed December 29 next for Rapid Action Battalion (Rab) to submit the probe report in the journalist couple Sagar-Runi murder case.

Dhaka Metropolitan Magistrate Rajesh Chowdhury set the date as the investigation officer of the case failed to submit the report.

With this, the submission of the investigation report in the sensational killing case has been put back for the 76th time.

Police arrested Tanvir in connection with the murder case on October 1, 2012. Later, he secured bail in 2014.