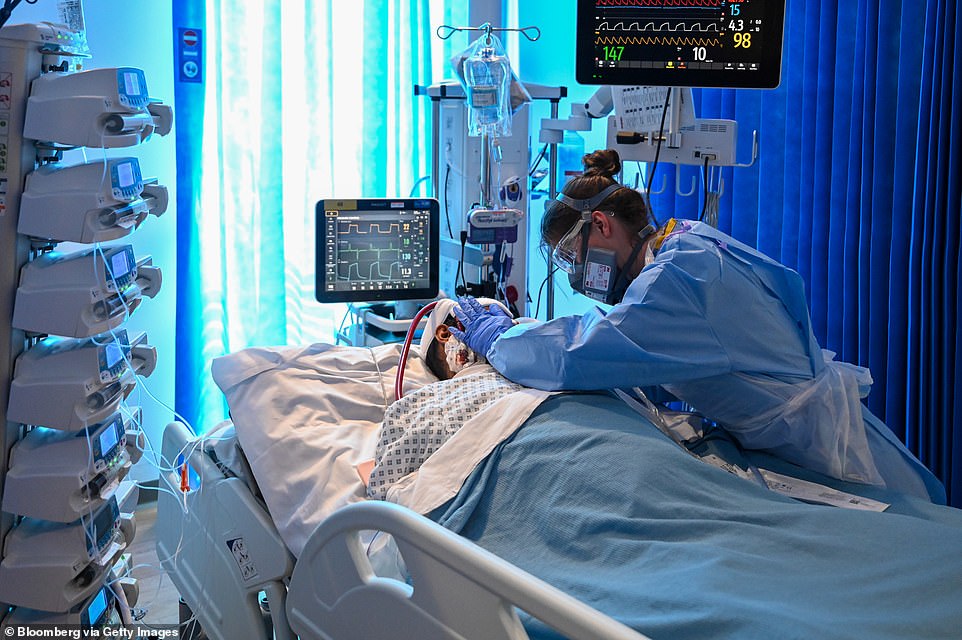 The number of lab-confirmed cases of coronavirus in the UK has passed 1.5 million after a further 18,662 cases were announced on Sunday by the government.

The government said a further 398 people had died within 28 days of testing positive for Covid-19 as of Sunday, bringing the UK total to 55,024.

On Sunday’s figures on deaths of people who tested positive for Covid, the government said: “Due to a processing update, 141 previously published deaths within 28 days in England were excluded from the published data on November 21. 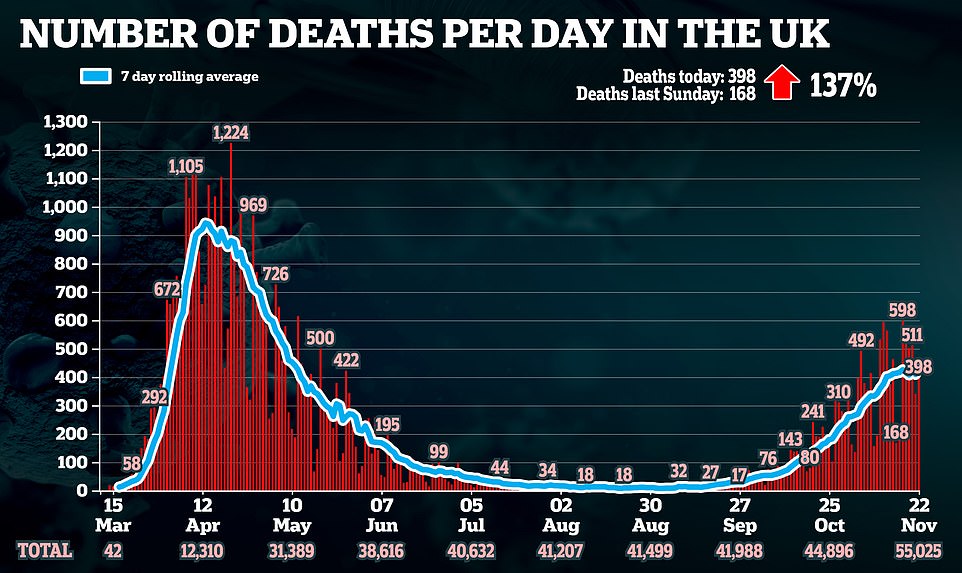 “This issue has now been corrected for data published on November 22, which includes deaths omitted yesterday in today’s total and daily number of newly reported deaths.” 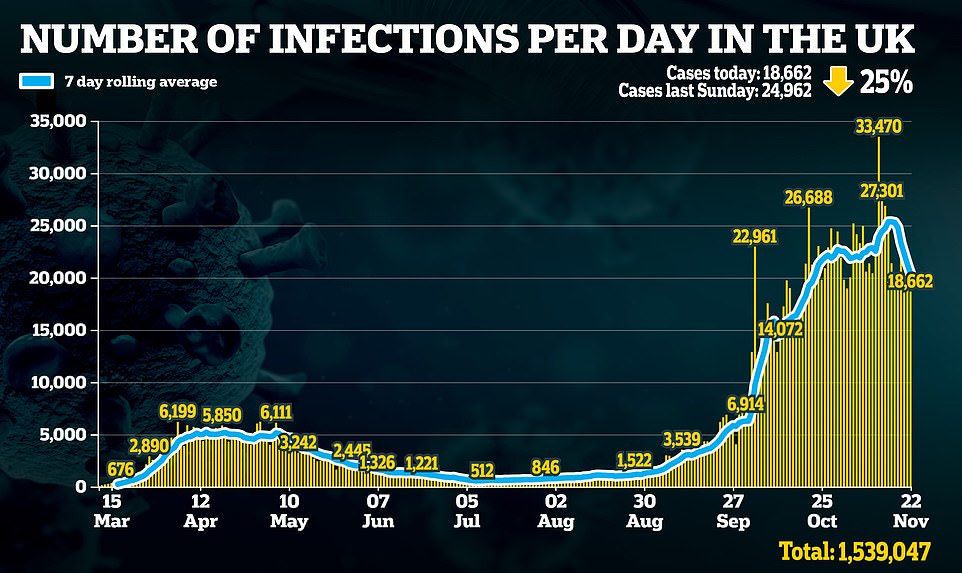 In wales, 11 new deaths have been reported as of November 22, which brings the total figure to 2,376.

The total number of cases stands at 72,341. Scotland

In Scotland there have been seven new deaths confirmed, with the overall number rising slightly to 3,503.

The total number of deaths in Norther Ireland rose by 10 to 933. Four of those new deaths were outside the past 24-hour period. The number of cases stands at 49,784.