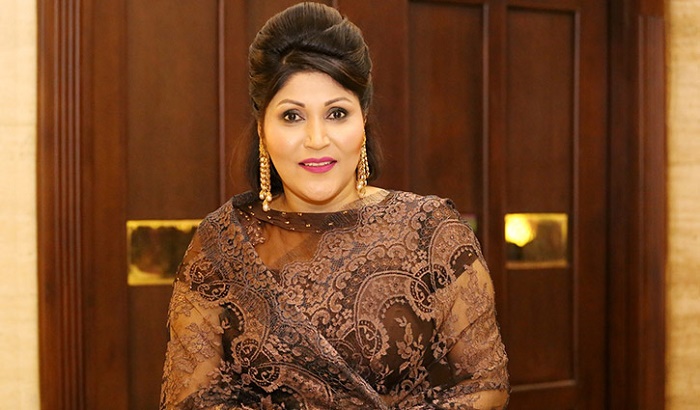 Noted singer Rizia Parveen, who lives in the United States, has been diagnosed with coronavirus .

Earlier, popular singer Baby Naznin, who was admitted to a hospital in USA with kidney problem on Wednesday, has also been diagnosed with coronavirus.