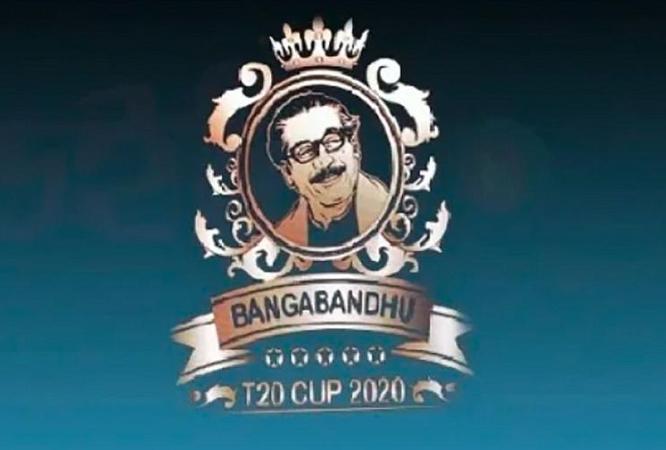 Beximco Dhaka won the toss and opted to bat first against Minister Rajshahi as the much anticipated Bangabandhu T20 Cup began at Sher-e- Bangla National Cricket Stadium in the capital on Tuesday.

In Bangabandhu T20 Cup a total of 80 cricketers divided into five teams are taking part in a near one-month long tournament.
Gemcon Khulna and Fortune Barishal will face each other in the second math of the day.

With the match, Sher-e-Bangla National Stadium in Mirpur, commonly known as the ‘Home of Cricket’ for Bangladesh came back to life.