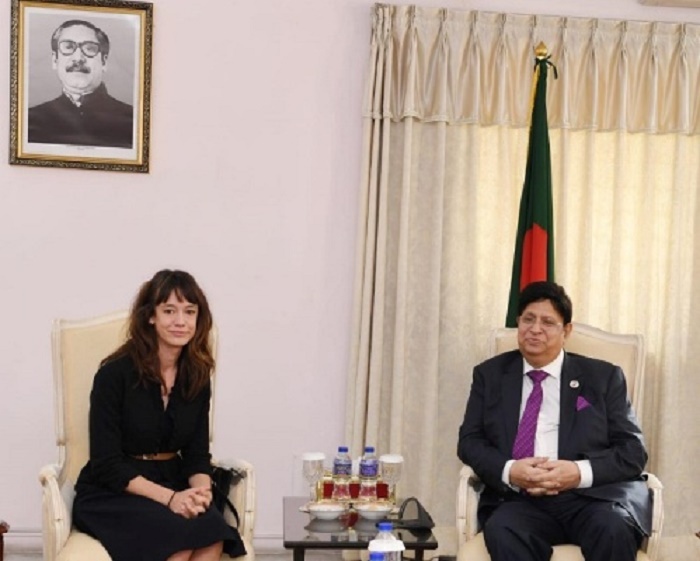 Momen mentioned about the excellent bilateral relation of Bangladesh with all these three countries which is characterized by friendly sentiments, commonality of views, mutually beneficial economic cooperation and increasing bilateral trade and investment.

Foreign Minister briefed them about Bangladesh’s glorious developmental journey, particularly during the last one decade under the visionary leadership of Prime Minister Sheikh Hasina.

Momen invited Swedish, Spanish and Norwegian investors to set up manufacturing factories in the Special Economic Zones (SEZs) of Bangladesh. 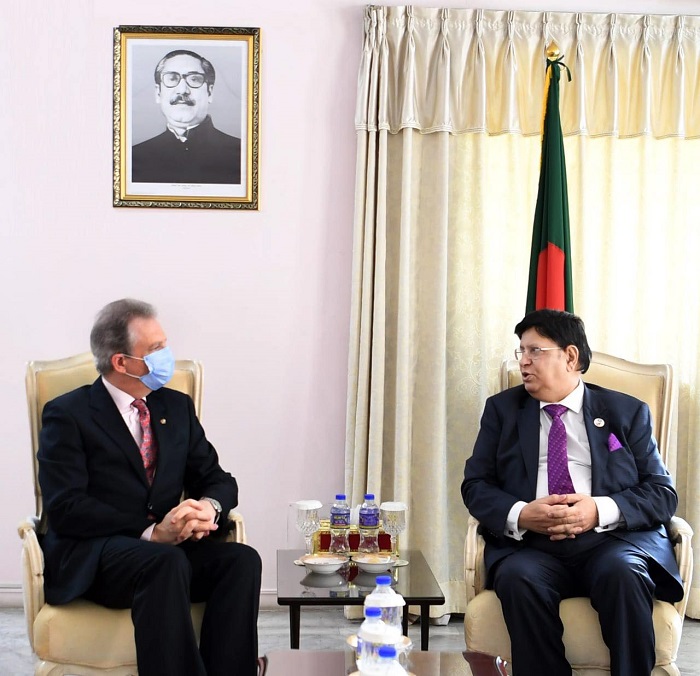 By investing in the SEZs, he said the foreign investors can avail the tax benefits and attractive foreign direct investment-friendly packages offered by the government of Bangladesh as well as can take advantage of Bangladesh’s demographic dividend and the large domestic market.

Although it has been more than three years since the mass exodus of Rohingya influx to Bangladesh from their homeland Myanmar happened, not a single Rohingya has been repatriated to Myanmar because the Myanmar authorities have not created the conducive environment for repatriation, said Momen. 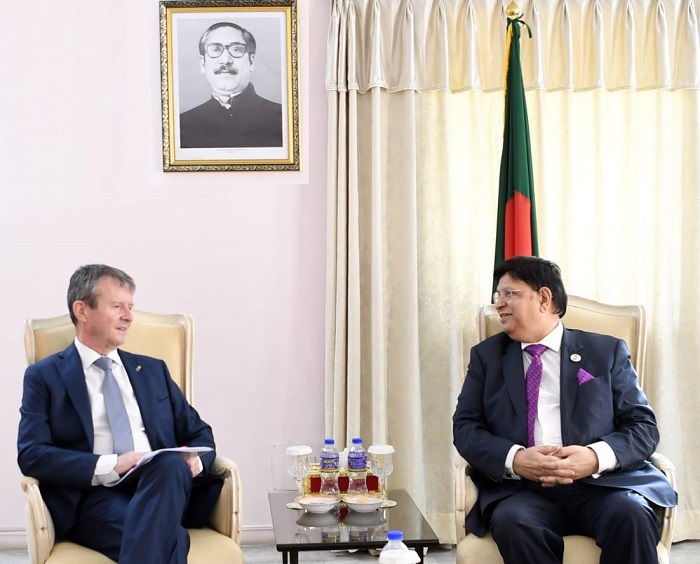 All three Ambassadors strongly commended Bangladesh for the humanitarian stance taken by Bangladesh regarding the Rohingyas.

They expressed profound appreciation of Bangladesh for the extraordinary humanitarian gesture of Prime Minister Sheikh Hasina by providing shelter to the 1.1 Million Rohingyas who have fled their homeland in Rakhine State of Myanmar after being persecuted by their own state.

Foreign Minister stressed that the international community needs to take urgent steps to resolve the crisis.

He pointed out that strong pressure needs to be put on Myanmar to ensure that its government takes back the Rohingyas who have taken shelter in Bangladesh on an urgent basis in a safe, dignified and sustainable manner.